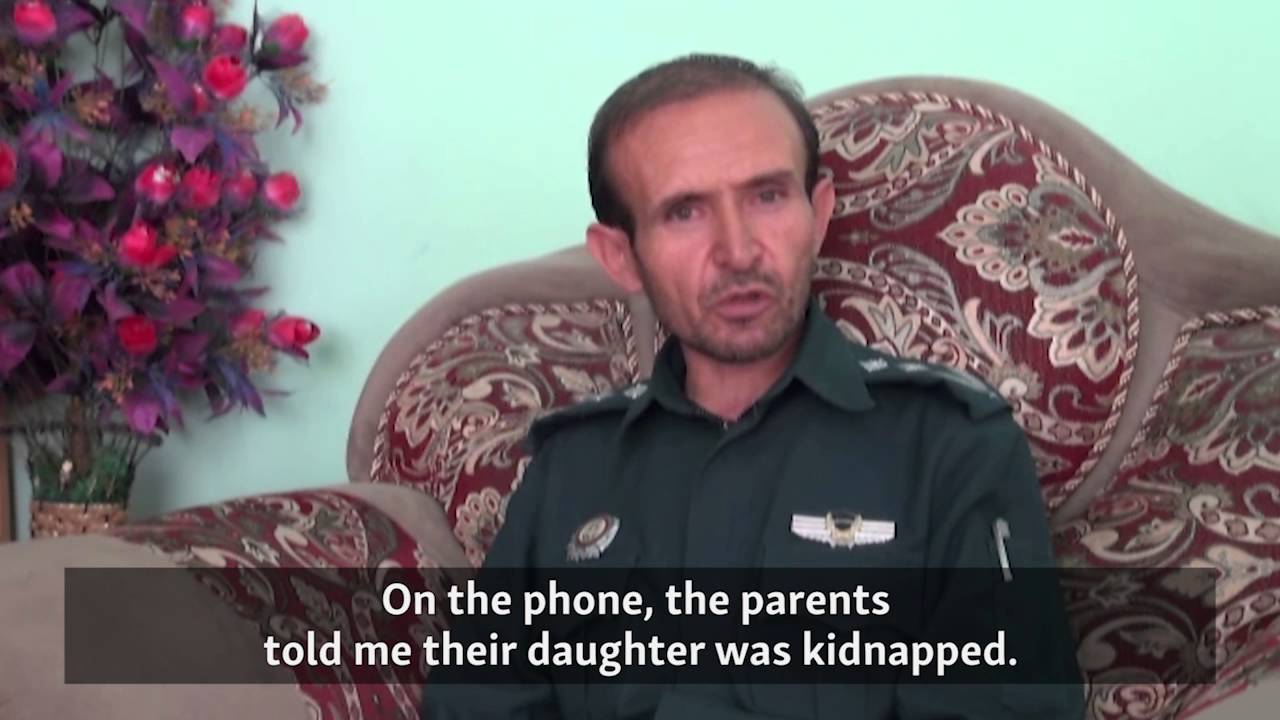 An elderly Afghan cleric was arrested after he married a six-year-old girl. Officials in that country said Friday,July 30, sn the latest case highlighting the scourge of child marriages in the Muslim country.

Mohammad Karim, almost sixty was being held in the central province of Ghor province. He told authorities that her parents gave him the girl as a “religious offering”. Upon contacting the girl’s parents officials said that the family confirmed that she was abducted from the western province of Herat.