AMERICAN FORK, UT (PIX11) — A Utah family called police after their security camera allegedly caught a 65-year-old man sneaking in and repeatedly having sex with their pet dog over an extended period of time. 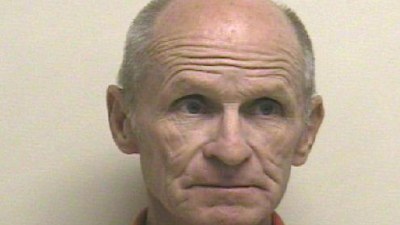 65-year-old Melvin Pace is facing felony charges after he was accused of having sex with the pooch, a male Kangal, on five different occasions, according to KTSU.
The family told police they initially set up cameras because they wondered how their dog was getting out.
Pace was apparently captured sneaking into the family’s yard, performing sexual acts with their dog, and leaving the gate open.
According to a police report, Pace has a record of five different occasions of bestiality with the same dog.
Pace also has three three lewdness charges from Dec. 2013, May and June 2014.
Pace will undergo psychosexual evaluation and court ordered treatment at the end of July.