A JURY FOR JUSTICE 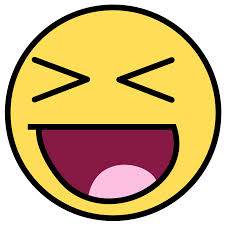 I was not aware of the academic standard of the jurors, and right throughout the judge’s summation in the murder case involving Vybz Kartel and four co-accused, I felt that in addressing them, the learned judge might have been talking over the their heads.

I, therefore, concluded that persons would walk free, but minutes before the verdict was announced and as Nationwide gave us an assessment of the ages of the jurors, I said, “Oh no. No one is going to walk free.”

I now send a word to those who select jurors to always maintain a balance: half seniors, half younger persons. Seniors have come a far way and gleaned much wisdom over the years.

I recall when I was called to be a juror, and each time defence attorneys looked at me, they would just reject me, so I finally asked the chief justice to exempt me from being part of juries. I obviously did not have what these attorneys were looking for.

Last Thursday, the justice system came through for Jamaica.

0 thoughts on “A JURY FOR JUSTICE”