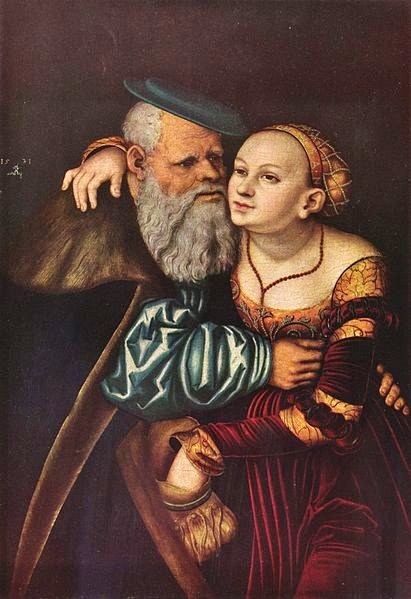 A man claiming to be my father heard that Karen left us and came to get me. I was sad to leave my three sisters but my father promised to give me a good start. Karen was dark skin, the man claiming to be my father was also dark skinned. I was the lightest of my sister with grey eyes. Like my sister, I was flat chested scrawny looking with long, red hair to my waist.
I loved learning ever since I can remember , reading was my escape. The man claiming to be my father took me to a remote district in Hanover to a big house where he lived alone. I did not go back to school for a period of time.
My father owned a hardware store in Lucea , and every day I had to go there and help until mid-day. At thirteen , I was responsible for cooking my father’s meals. I missed school so much I began having panic attacks. By the sixth month , I was paranoid and would often wander around the district after returning from the hardware store. My father did not like that.
One day, after getting lost in the bushes I returned to the house to see my father waiting out front with his hands at his waist. As soon as I got onto the steps, he grabbed my by my hair and pulled me into the house. He pulled my shorts down and all I can remember is the smell of old nails. The next day at the hardware I stole some money and made my way back to Kingston.

When I arrived I found my two younger sisters in our house, they were ok for the most part but my older sister hardly came around.She was not allowed to visit often and never told us why then. I had to see to it that no one ever hurt my sisters or took them away . I took Chin-Chin’s place in the group. They called me Baby-Reddas. We went out at nights, came home , I got ready for school . My flat chest alone got me enough money to support my siblings and I made sure I always had on a see-through top whenever the crew and I went out. The men said they liked my ”two year old” look. I told no one what happened, I knew no one would help me, I felt helpless and ashamed so I decided to put it aside and try to live.

One night, while out with the girls, I noticed this shrouded white-man watching me. People kept whispering that he was Arab and loved Jamaican music. He continue looked at me but never said anything until one night when we were about to leave , we saw a black limousine pull up and he offered all of us a ride. That was the first time the crew really had nothing to say. None of us had ever been in a limousine . The Arab had money, we needed money.

He said he was enchanted by me and out of all the women in the party I was the one who captivated him. I would find out much later that he was sixty, he told me he was fifty.
We never had sex until I was sixteen , but I was his arm in every party . A driver would pick me up from school everyday, I would stop at his house for dinner then I would go home to take care of my sisters and study. It was easy.

The day I turned sixteen I slept in his bed, the sex was weird , he was small, soft and appeared to be on the verge of having a heart attack when he climaxed. I felt dirty, I saw him in a different light, he was smelly too and I never noticed it before. I was repulsed, he bought a house he said was mine, cars. I had it all. I threw up everytime he got on top of me but in some way I loved him, I loved what he did for us.
No one asked any questions,everything was lovely until I turned eighteen and got a hint of hips. The Arab stayed because I was the only one in his corner, I knew the streets and he needed me to keep the underground bosses from depleting his money. We did not have sex , I didn’t mind. I had Medicine who would give me sex when I wanted it.

Medicine was the Arab’s local business partner, he was forty-nine.