Dancehall artiste Spice has announced that she will not be having sex for a year. According to the artiste, who recently returned to the island after a series of performances overseas, she wants time to regroup after her failed relationship with former fiancÈ, Nicholas Lall.

The deejay also told THE WEEKEND STAR that several men have made advances, however, she is not trying to travel the relationship route anytime soon.

“My decision to go celibate is for my own personal reasons. I just came out of a relationship and don’t intend to rush into another one. Therefore, I am going celibate for a year, and then I can decide for a year who I want a relationship with,” she said. 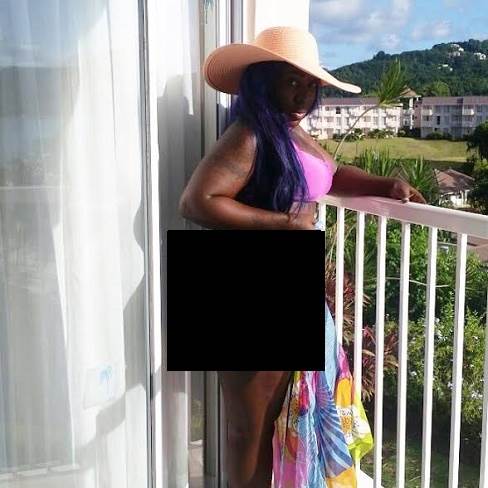 The So Mi Like It deejay said she has not indulged in sexual activities for the past three months and believes the remaining nine should be easy, especially since her work schedule is hectic.

“I am sure I can handle it because I have done a few months before. The longest I have ever gone without sex is six months,” she told THE WEEKEND STAR.

Spice was recently nominated in the category of Best Reggae Act for the Mobo Awards 2016. She is the only female artiste in the category, which includes artistes like Protoje, Kranium, and Popcaan.