AS WE KNOW DI MARCH PEN DEMON DID HAVE RELATIONS CHARGE 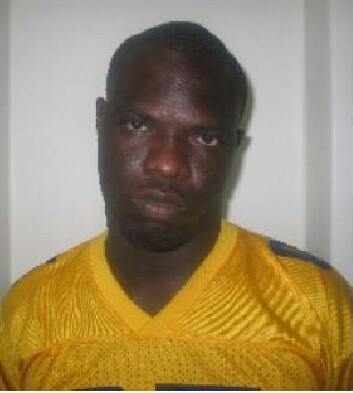 The main suspect implicated in the killing of five persons on March Pen Road, in St Catherine, last Sunday is to appear in court this week on sex related charges.

Head of the St Catherine North Police Superintendent Anthony Powell says Marvin Campbell has been charged with rape and incest and is to appear before the Spanish Town Parish Court on Thursday.

This development comes a week after gunmen kicked down the doors to two homes on March Pen Road, in the Spanish Town area, and executed five persons, including three children, before setting fire to both houses.

Campbell was handed over to the police on Wednesday by popular clergyman Bishop Rohan Edwards.

Speaking to The Gleaner/Power 106 News Centre today, Powell said Campbell has not yet been interview in relation to the March Pen Road killings because he has not yet retained an attorney.

Powell says plans are now being made for Campbell to be assigned a legal aid attorney.