Victorian police had identified on Monday the victim of a gruesome murder by a 28-year-old Australian chef of his transsexual Indonesian girlfriend who he chopped and the boiled in chemicals inside his Brisbane apartment. 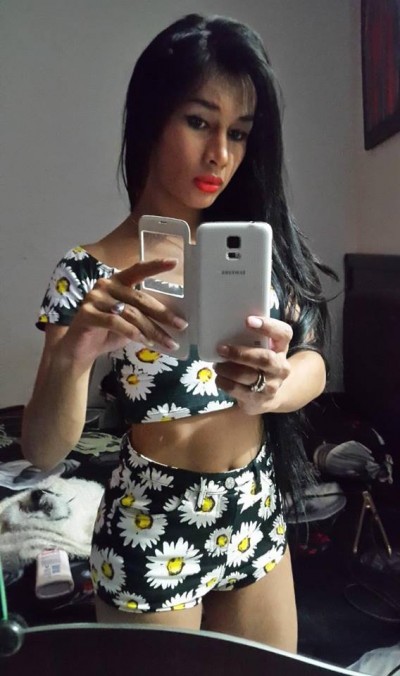 A suspected prostitute puts on clothes at a hotel room during a police raid, as part of plans to crackdown on prostitution, in Dongguan, Guangdong province, February 9, 2014. Chinese authorities have carried out a rare crackdown on the sex trade in the “sin city” of Dongguan following a candid report by the state broadcaster on the underground industry. Picture taken
She is Mayang Prasetyo, allegedly a high-class sex trade worker whom Marcus Peter Volke met while working as a chef on cruise ships and eventually married. He recently returned from overseas and brought Prasetyo with him to the newly built apartment complex.
The couple had been living in their Ternerrife flat for the past three months and friends had described them as a happily married couple.
But last week, neighbours reported hearing them fight which led to Volke going to a hospital for treatment of cuts allegedly inflicted by Prasetyo, also known as Febri, Courier Mail reports.
This was followed by neighbours noticing the absence of Prasetyo as well as a very strong smell similar to bad dog food emanating from their apartment which led to a police inspection. 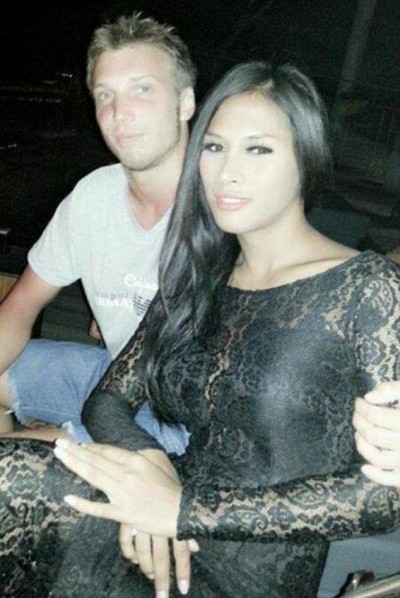 Authorities found body part of the transsexual chopped and some of them were being cooked in chemicals by Volke who immediately fled from the apartment with a knife and hid inside a bin in a nearby alley. Police later discovered the chef’s lifeless body after he appears to have committed suicide by slitting his throat.

The police said Prasetyo, 27, used to charge up to $500 an hour as a high-class Asian shemale, although ads that she had posted said her services as an international escort, charging $200 to $500. She was in London in 2013, and one advertisement described her as having a large breast and being very hot in bed, according to Daily Mail.
Ironically, while the crime could be considered a gruesome one straight from a horror movie, the police said the chef had no criminal record and even was an anti-violence against women and animals advocate, according to Facebook posts.
Similar crimes had been reported in the US such as this one.