President-elect Donald Trump on Monday threatened to end the US thaw with Cuba unless Havana makes concessions on human rights and opening up its economy.

“If Cuba is unwilling to make a better deal for the Cuban people, the Cuban/American people and the US as a whole, I will terminate deal,” Trump said on Twitter.

Trump’s hard line came just a day after his senior advisors promised to strike a “better deal” with the communist-ruled island after former leader Fidel Castro’s death, without stating how this might affect the historic rapprochement begun under US President Barack Obama.

While prominent Republicans have blasted Castro as a murderous tyrant since his death Friday, no one close to Trump had directly threatened to end the political opening announced in 2014 by Obama and his Cuban counterpart Raul Castro — until Trump’s Monday morning tweet. 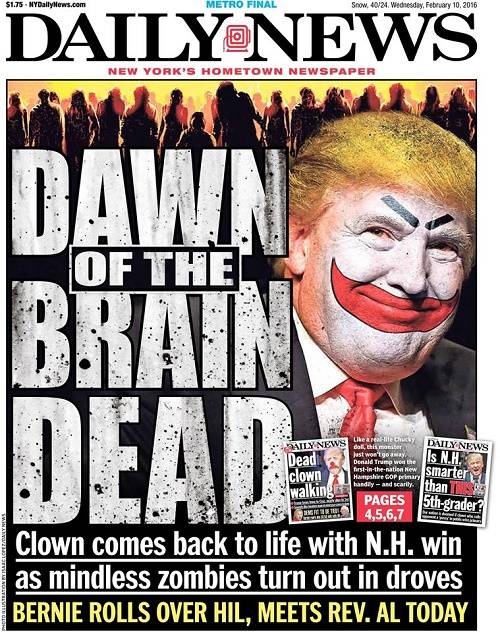 His team has said the outgoing Democratic administration made too many concessions to Havana — notably by easing the 1962 US economic embargo — without receiving enough concessions in areas like human rights, democracy and the move toward a free-market economy.

“We’ve got to have a better deal,” Trump’s chief of staff, Reince Priebus, said on Fox News Sunday.

Trump has only briefly addressed the Cuban revolutionary’s demise, in an inelegant tweet early Saturday: “Fidel Castro is dead!”