Former Trinidad and Tobago Prime Minister Patrick Manning died early Saturday after being diagnosed with blood cancer. He was 69.

On Friday, his wife, Hazel Manning, a former education minister, confirmed that her husband had been suffering from Acute Myeloid Leukemia and was “being prepared to undergo treatment”.

A statement posted on his Facebook page, noted that “at 8:15 am today, Former Prime Minister Patrick Augustus Mervyn Manning passed away peacefully at the San Fernando General Hospital after battling Acute Myeloid Leukemia. 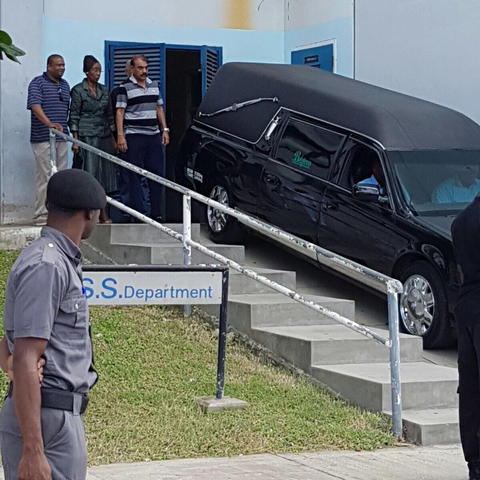 “Former Prime Minister Manning was surrounded by his family and loved ones. The Manning family would like to thank everyone for their prayers, love and support during this trying time.

Sponsored Links
Revealed: Excellent Credit Gets You The Best Credit Card Offers
NerdWallet
All the Info You Need for A Reverse Mortgage with Yahoo Search
Yahoo

“Funeral arrangements will be announced in due course.”
Manning served as prime minister on two occasions between 1991-2010 and in 2012, suffered a stroke and received medical attention in the United States. He did not

One thought on “FORMER PRIME MINISTER OF TRINIDAD DIES”