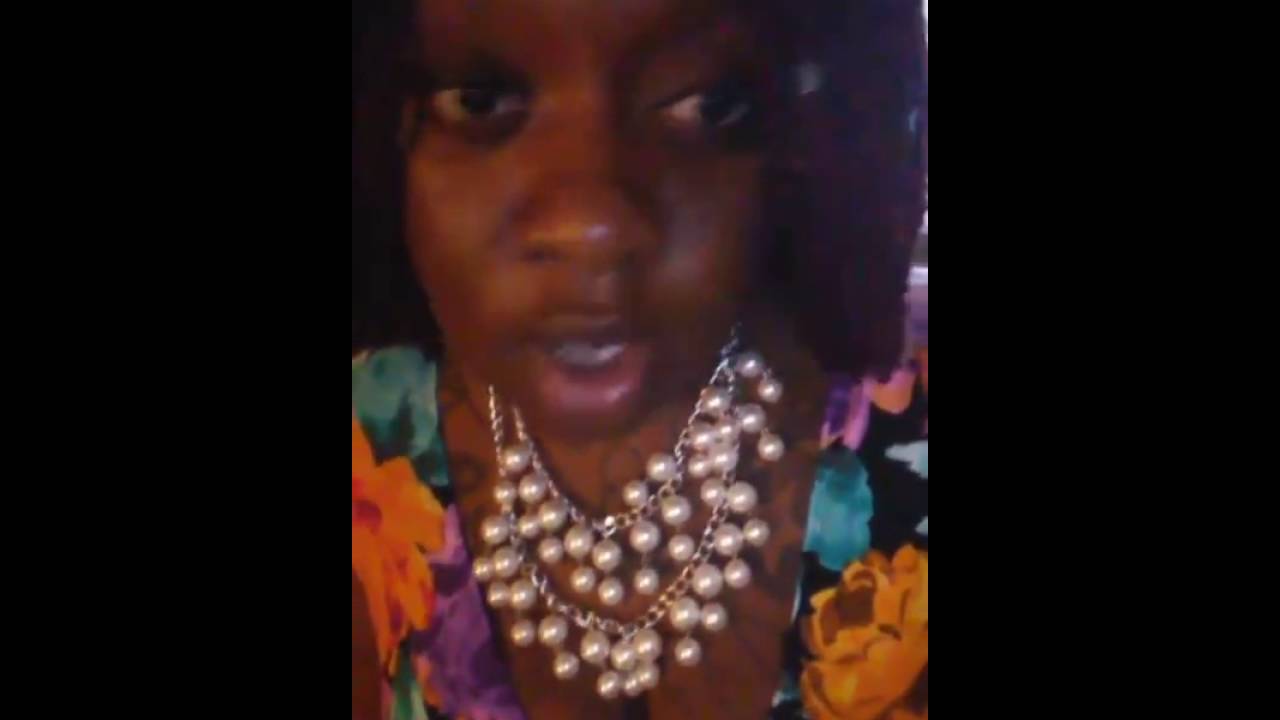 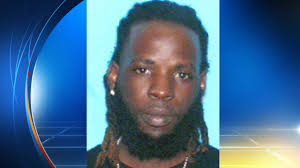 A $3,000 reward is being offered for information leading to the arrest of one of three men accused of raping a woman in Lauderhill.

More News Headlines
Man attacks woman, attempts to rape her in Fort Lauderdale, police say
Police said three men picked up a woman in August and offered to give her a ride home. Instead, the men raped her before dropping her off at a Shell gas station in Lauderhill.