Met this is Nika from Shoelane in Dunkirk. Recently her boyfriend released a video of her pleasuring him orally. She talked back and sais he does it to her too and wanted anal sex. He threatened to kill her. I heard her mother couldn’t reach her since Thursday, but thought nothing of it. She got a call from an unknown number with a woman’s voice that told her Nika was dead and directed her where to find the body, the person said she was involved in lesbian activities and that is why she was killed. The lady seh don’t call this number back cuz you won’t get anyone. This is all the info I have, there maybe more to the story or ppl may say,”a nuh suh it guh.” The fact remains a young, beautiful lady was killed in the prime of her life, a mother is grieving. Plz we need to find those responsible for this brutal crime. RIP NINA. 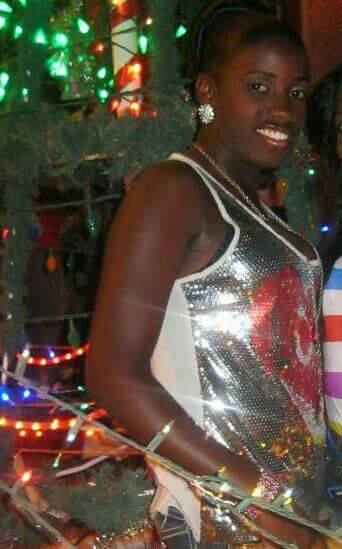