IM DYING FOR THE DPP TO PRESENT DEM CASE 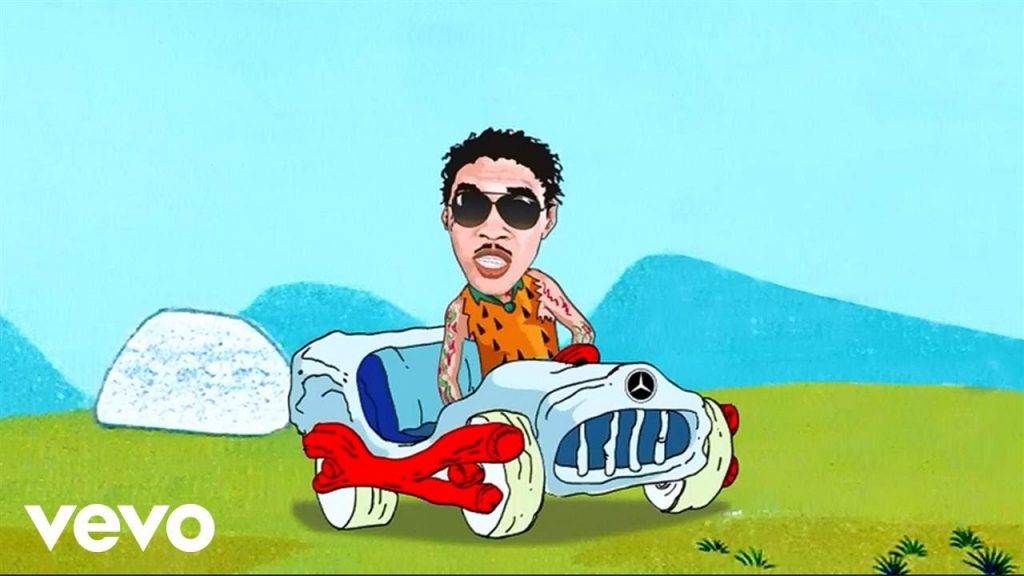 Another attorney in the appeal case involving incarcerated entertainer Vybz Kartel – whose real name is Adidja Palmer – and his co accused, has asked the Court of Appeal judges to quash their conviction and not to order a retrial.

Attorney Valerie Neita Robertson, who was continuing her submission to the judges Wednesday morning, highlighted a number of factors which she claimed had prejudiced the murder case and denied Palmer and his co-accused a fair trial.

Among the factors she highlighted was what she said was the adverse publicity which emanated from the police Corporate Communications Unit.

She also alleged jury contamination, tampering with evidence and what she said was the trial judge’s failure to carry out his functions.

Mrs Neita Robertson said the cumulative effects of all these deficiencies denied Palmer a fair trial and led to his conviction.

Palmer is appealing the life sentence imposed on him in 2014 for the murder of Clive “Lizard” Williams on August 16, 2011.