IN DEFENSE OF APPLE

I had promised to ‎mount a defense for the girl that use the $45,000 worth a clothes to model on facebook. I’ve attached the actual law which the attorney was raising but the judge never allowed it.
You can’t charge or convict someone of theft unless you can prove they intended and acted to PERMANENTLY DEPRIVE the owner of their things.

I go in your yard and take‎ out your car and run errand go Bank and come back park it at your gate.By the very Definition I didn’t steal your car.The girl can claim as an employee she temporarily took the clothes to model and show that her workplace has the latest in fashion.By all accounts including the Judge’s,she looked fabolous in them.If her intention was to steal the clothes from her boss,why would she be showing them off publicly on such a popular site as facebook?You would think she would hide and wear it,so it means she was ACTUALLY promoting the clothes to boost sales. 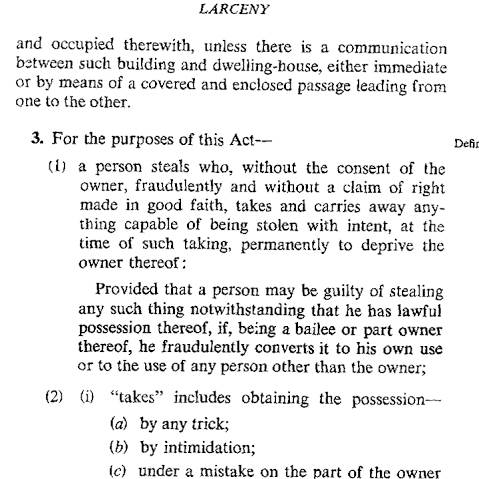 The owner should commend her for her bold marketing strategy once it had been clearly established the girl was returning the clothes.Frankly I marvel at how some persons on your site in one breathe say Princess Apple steal clothes,shoes,bags whatever. ‎In the same breathe the same set of persons say she brings back the stuff to the place immediately thereafter.This brings into sharp focus the veracity of these allegations of theft by her becuase by definition NO THEFT happened(temporary not permanent).

Remember I’m not talking about morality just legality.If you are a thief you are a thief not supporting stealing.All I’m saying as an attorney you seek to test the legality of any charge against your client and Demand they PROVE what they say uve done.

50 thoughts on “IN DEFENSE OF APPLE”