IN OBSERVANCE OF SHER AND NICKIESHA TING

Met has anyone ever stopped to consider that the source of the bad blood between Sher and Nickiesha could be their jealousy of each other? We can see how it makes sense that Sher a carry feelings because Nickiesha can dance better and has the better talent to become more upgradable in a dancing career . HOWEVER it wasn’t until I took a good look I realized that it makes sense that Nickiesha is envious of Sher because of her good looks and style. Met it’s not even a case of who looks better because one look 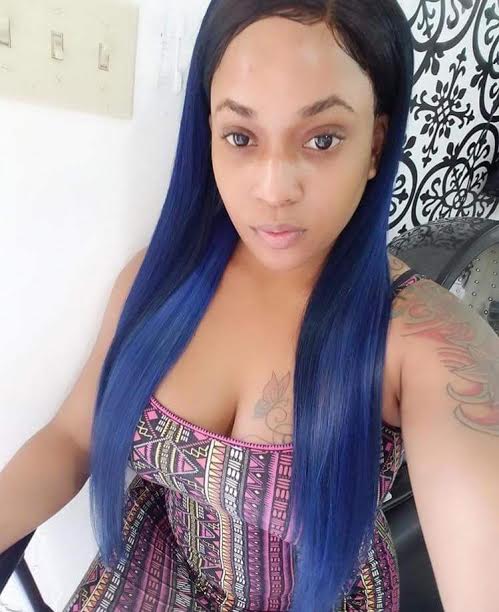 It’s not even a case of who looks better because one look at Nickiesha and you won’t be able to get that Bubba Sparxx hit song “It’s about to get Ugly,up in here,in here, ugly ugly ugly”. The people them nah tell no lie that no matter how she and Marvin do dem matching thing,she never look good yet muchless better than him.

A next thing too I’ve noticed and you can scour her page till yuh weak.Nikiesha don’t have not even a one or two persons commenting that she looks good.Not even the usual couple liards that you typically find a encourage slackness that the person a happen.Met it sad bad when you can’t get your own fans and friends to lie for you or better yet, tell you the truth. Sher and Nickiesha it better both of unno stop grudge each other because God done set it that Sher yuh can’t get Nickiesha born bless talent and Nickiesha no makeup nor makeover will give you Sher looks.

21 thoughts on “IN OBSERVANCE OF SHER AND NICKIESHA TING”