Authorities say an 80-year-old man killed an 81-year-old man in a Rhode Island cemetery, then led police on a car chase before officers fatally shot him.

Police say John Cloud, of Kingston, Massachusetts, and Edward Acquisto, of Tiverton, Rhode Island, arranged to meet Monday evening in a Tiverton cemetery. Police did not say why.

They say Acquisto shot Cloud, then fled into neighbouring Fall River, Massachusetts, and circled back into Tiverton, with officers from both communities chasing him.

He then stopped on a dead end, where police say he shot at them. 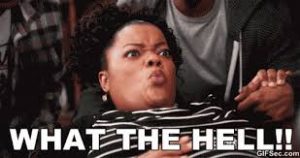 Two Fall River officers and one Tiverton officer returned fire, killing him.
Acquisto had a criminal history, including pleading no contest to manslaughter in 1982 and pleading guilty to sexual assault in 1981.