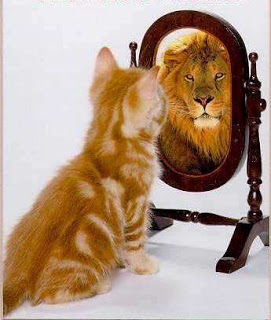 Prime Minister Portia Simpson Miller says she is taking a zero tolerance approach to the abuse of the nation’s children.

She warned that if the abuse continues, the Government will take a serious look at the laws which impact the lives of that group.

Addressing the launch of the Social Development Commission (SDC) Local Economic Development Support Programme (LEDSP), in Ocho Rios, St Ann on May 7, Simpson Miller called on community members to unite in the fight against the scourge, which has been wreaking havoc among the population.

She also encouraged Jamaicans to return to the days of allowing communities to raise the nation’s children, adding that they have a responsibility to give true meaning to the African proverb – ‘it takes a village to raise a child’.

“We have a responsibility to the children. When communities are united, the children are protected, because they look out for the children and they are always interested in their well-being. I am making a special appeal to parents…be careful! If this abuse thing continues, we are going to have to strengthen the laws that impact the lives of our children. I am not going to stand for the abuse of any children anywhere in this country,” the Prime Minister said.

“Communities across the country must now unite in the protection of our children. They are the future leaders of this country,” she added.

Mrs. Simpson Miller said that if reports of children being abused persist, she will be dealing with them in a decisive way, as the children should be nurtured and protected, not abused.

Meanwhile, the Prime Minister emphasised that developments in Jamaica should take place with the nation’s children in mind.

She lauded the SDC for its effort in community development, and called on all stakeholders to develop parks across the island for the children.

“The SDC was created to lead the way in the development of communities in Jamaica. Every programme that we develop should include the social and economic advancement of those people who live in those communities,” the Prime Minister said.