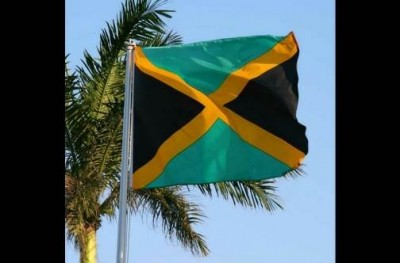 With growth rates said to already be lagging way behind competing destinations in the region, Robinson noted that the “stubborn, lackluster and visionless approach of Tourism Minister, Dr Wykeham McNeill adds nothing to turning the sector around”.

According to a statement from Robinson Sunday, Jamaica dropped nine places to rank 76 out of 141 countries, leaving it behind regional destinations, including Trinidad and Tobago.

The Opposition spokesperson also pointed out that when the Jamaica Labour Party (JLP) left office in 2011, the country ranked 65 out of 139 countries.

The statement said the report ranked countries based on their score in its travel and competitiveness index. The index is comprised of four sub-indices including: enabling environment; travel and tourism policies and enabling conditions; infrastructure; and natural and cultural resources.

Robinson noted that safety and security concerns continue to be a major bugbear to Jamaica’s tourism sector, and again used the opportunity to call on the tourism and national security ministers to more seriously address the problem in the major resort areas.

She argued for an increase in the number of police units, more frequent patrols, speedy investigations, and community policing as some of the ways to better tackle the challenge.

Beyond that Robinson said that Jamaica’s walled in tourism industry will have to, over time, augment itself to better benefit the Jamaican people and allow for more integration with people and their communities.

Robinson reminded Minister McNeill to desist with immediate effect continued gloating at Jamaica’s less than average growth numbers and instead focus on preparing the country for the imminent opening up of Cuba, propelling higher tourist arrival growth rates, significantly improving the nation’s tourism product and tackling crime and violence.