JMG PLEASE TO LEAVE GIRLIE AND HIM DAUGHTER ALONE 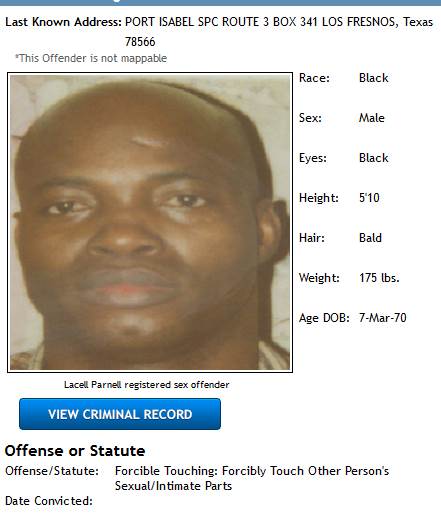 MI HEAR SAY LACELL PARNELL CALL IN PAN A RADIO SHOW AND WHEN HIM NAH BAWL HIM DID A GALANG BAD AND A SAY WE FI COME OFFA CHUCHU NAME BECAUSE CHUCHU A HIM FREN AN IS NOT SO HIM DEAD ……AS IF HE WAS THERE AN A HEAR HIM A HEAR DUS LIKE DI WHOLE A WE……. I WANT TO TAKE THIS TIME OUT FI TELL UNNO FI LEAVE GIRLE ALONE BECAUSE HIM SEH WE A TEK SET PAN HIM AN HIM DAUGHTER :maho ……….AND HOW HIM DEH A JAMAICA FROM 2006…….IT LOOK LIKE HIM FIGET SEH A 2012 HIM GUH DUNG AND WE NEVER SEND CALL HIM DAUGHTER IS SHE COME PAN DI SITE COME MEK SPEECH BECAUSE IT LOOK LIKE SEH JMG IS A PROBLEM TO GIRLIE SO IT BECOME A PROBLEM TO HIM DAUGHTER………
GIRLIE DI PEOPLE DEM BACK INA DI DAYS WHEN PEOPLE DID A CALL UP YUH NAME PAN DAH TING DEH AND YUH SEH A BADMINE DEM DID BELIEVE TILL DI PEOPLE DEM BRUCK OUT INA YUH PHONE AND SEE YUH A SEND MESSAGE TO DI OTHER PARTY GIVING DIRECTIONS FI UNNO LIKKLE MEET AND GREET ………….AND THERE WERE PICTURES OF SEX ORGANS INA YUH PHONE AT THAT TIME………..THAT WERE NOT FEMALE SUH MI NUH THINK WE REALLY NEED FI TEK SET PAN YUH BECAUSE DI CLOSET A COVA YUH DUNG VELLY BAD AT DIS POINT YUH HAFFI GUH GET A REMOTE CONTROL CRANE MEK YUH EASE OUTA IT…….GIRLIE DEM LIST YUH AS A LEVEL 3 SEX OFFENDER OF BOYS WHICH IS THE HIGHEST LEVEL DERE IS SO WHA DI PROBLEM GIRLIE?
Level 1 (low risk of repeat offense), or
Level 2 (moderate risk of repeat offense), or
Level 3 (high risk of repeat offense and a threat to public safety exists).