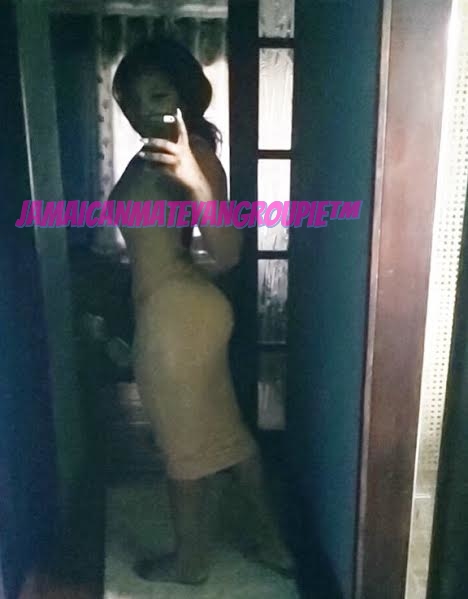 We do not know her name, but conversations and pictures with Usain Bolt are all over her phone. How we know its him? He sent her this professional picture of himself and sent the same one to Kasi, which she posted on her instagram a year ago. The significance of the picture posted earlier this week was not to show the conversation but to link the picture, which of course, only Kasi and the mate would recognize because they both received the same photo . 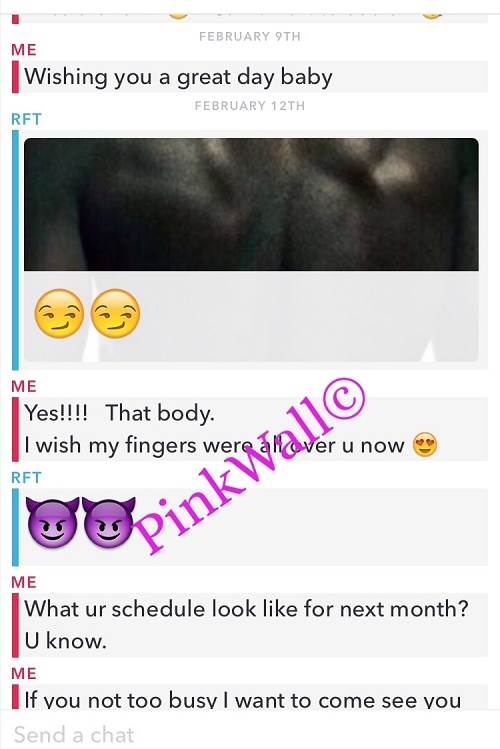 Now that we have confirmed who RFT is here is some tea. RFT has been with the mate for a while and is seen here telling her to keep it all for him which is a pretty recent conversation….. 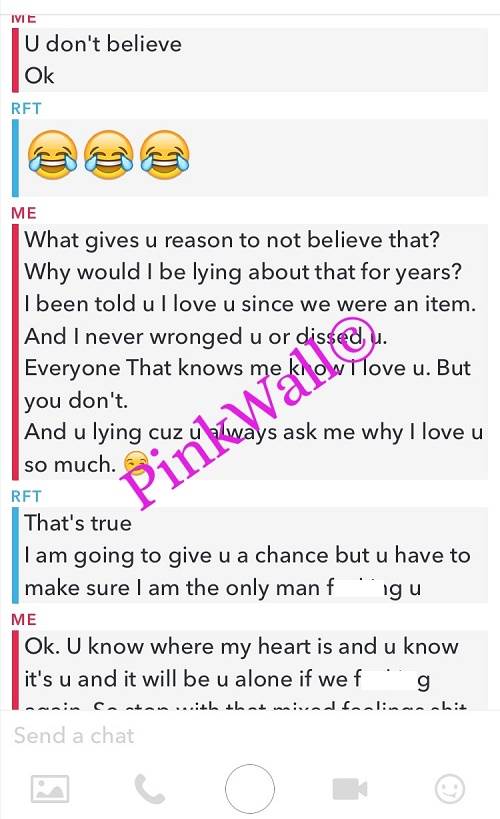 Little did he know that while he was sleeping the mate took photos of her in his bed..That will be in the next post.