KENTUCKY WOMAN TELLS COURT SHE WAS WORKING FOR JAMAICAN 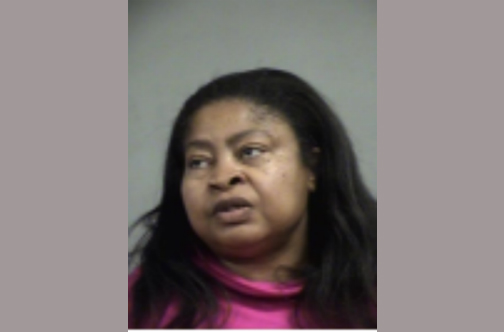 A woman who was arrested in relation to a cheque-cashing scheme in Louisville, Kentucky is being accused of routing money through Jamaica and having an unknown Jamaican accomplice, local Louisville media reported on Thursday.

A Louisville news outlet, the Courier-Journal, said 48-year-old Anita V Williams was arrested on Wednesday afternoon after Louisville Metro police caught her attempting to cash a stolen cheque at a CheckSmart in the 3300 block of Bardstown Road in the city.

It was reported that Williams’ purse was searched and a stolen cheque belonging to a victim, who had filed a fraud case with a police department in Bullhead City, Arizona, found. She was allegedly in the process of cashing another cheque which belonged to that person. Williams was charged with two counts of criminal possession of a forged instrument.

The publication reported that Williams’ arrest citation stated that she “part of a large scheme in which she cashed checks from multiple people and then wire transferred the money through Western Union Bank to an unknown accomplice in Jamaica.”

The report said that Williams, who is a full time resident of Kentucky, then received cheques in the mail from Las Vegas.

The 48-year-old, who was released from jail, faces court on Monday, according to the Courier-Journal.