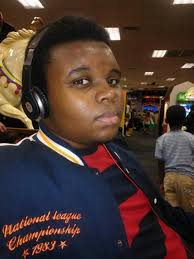 A grand jury deliberated on whether to indict Darren Wilson the officer who fatally shot Michael Brown in Ferguson St Louis today. Based on the evidence that was presented to the jury Officer Wilson will not be charged. It was reported that Brown robbed and a companion a store and the police were called , Brown ran and officer Wilson gave chase and was fatally shot.