PMONEY SENTENCED TO A WHOLE LOT OF TIME

After robbing , killing and abusing just about anyone who came into his way.. Sadly this 21 year old was put away for many years. Court documents show that even in prison he has still not stopped 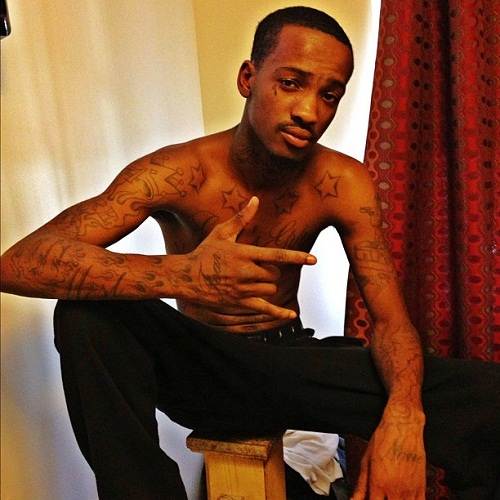 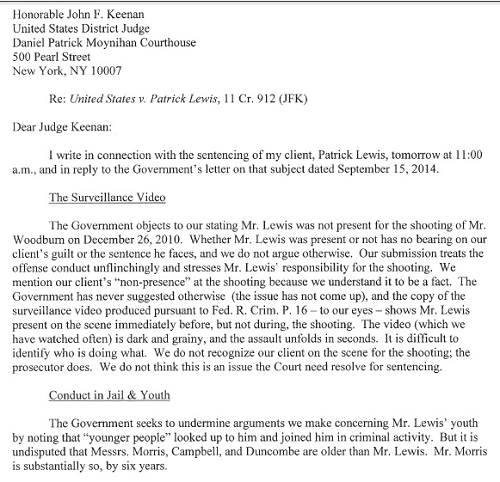 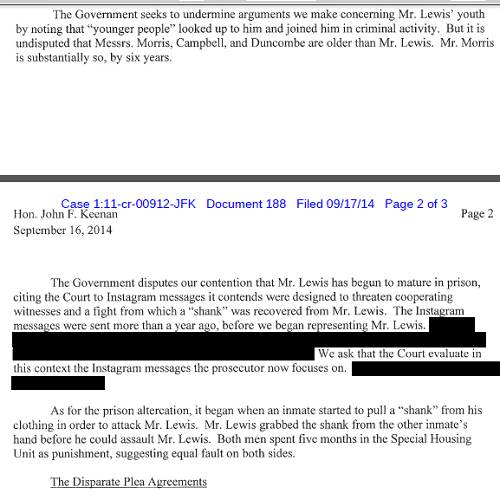 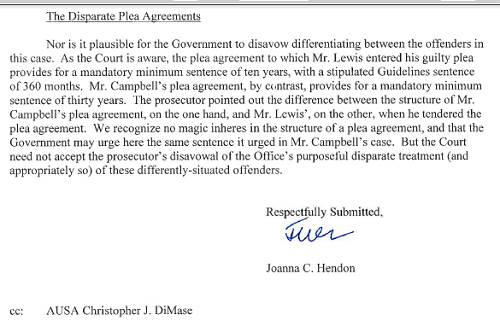 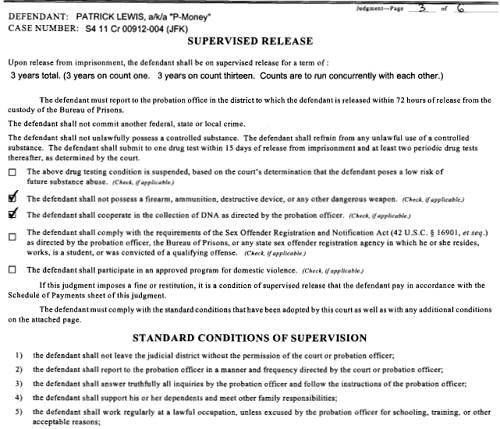 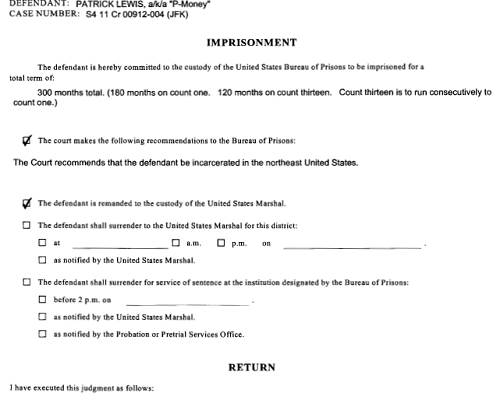 history
Patrick ‘P’Money’ Lewis, the young man who made the news last week because of his surprising but not shocking charges which included first degree murder and conspiracy to rob. Leaving questions in the minds of many who wondered how it all started.
A look into Lewis’ background brings a string of emotions including sadness and anger as his behavior thwarted cries for help and at the same time made many feel that he was beyond help. Sadness because, Lewis father had died beside him at the tender age of nine. His father we are told, was second in command to an area leader who came from the south side of Kingston in Jamaica. Lewis was plagued by this and spoke often of meeting a similar fate.
After travelling to America, Lewis and his family, headed by his mother were said to have had it difficult and his mother had to do questionable things in order to survive. These means included men, homosexual recruits, young men and women were also lured and encouraged to do lawless things. Sources close to the family, disclose that back then ‘’Little P’’ complained of the intrusion and had to be outside the home while ‘’things ‘’went on.
In his early teens, Little P as he know as then, changed his name to PMoney and formed a gang with some of the teens that were already in his home , the gang was called ‘’Four Tray’’. The color purple was used to signify the gang’s power. Each member of the gang had a designated area of expertise in lawlessness which included carjacking and various forms of robbery.
Four Tray eventually became Throwzay when many other young men joined the gang, some of whom declared themselves aspiring Rap artists. Misled and gullible young women flocked to them a few granted a place to sleep by Lewis’ mom in exchange for accompanying her on suspicious mall trips.
In late 2011, Lewis posted himself fully dressed in polka dotted female lingerie bringing his sexuality into question. A brief glance into his background exposed his somewhat strange childhood brought to light that, Lewis’ mother was said to have not brought home homosexual men, but gave them shelter, ”Little P” complained about his mom fitting many stocking cap wigs on his head.Making her personal wigs while he sat.
Patrick Woodbourne , young man who was killed on December 26,2010 was an associate of Lewis and when approached by mutual associates was said to have responded to them via Facebook saying ‘’Some have to die in order for others to eat, if you want money for his funeral I can give you’’. Lewis was said to have also befriended one of the victim’s close relative on Facebook. This behavior angered many who feared approaching him.
It is said that Lewis targeted drug dealers, one of whom threatened to shoot him, bringing one of his girlfriend’s party to a halt. Lewis was said to have entered the young man’s apartment via a window that contained an air conditioner. Many personal items were removed by Lewis and his friends. Lewis’ theft did not stop there. The items which included an expensive pair of sneakers and belt were worn by Lewis in a video he made.
Lewis appeared fearless but vulnerable who undoubtedly became a victim of his inner demons

0 thoughts on “PMONEY SENTENCED TO A WHOLE LOT OF TIME”