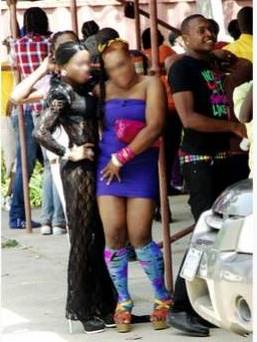 Details surrounding the shooting were unclear up to last night, however, head of the St James police Senior Superintendent Egbert Parkinson, confirmed the incident.

Stephenson was recently selected as the vice-chairman of the People’s National Party executive for West Central St James.

ST JAMES, Jamaica — A well-known People’s National Party (PNP) political activist was gunned down by unidentified assailants at the gate to his home in an upscale St James community Sunday night.

Reports are that about 8:30 pm Stephens was at his gate when he was attacked by armed men and shot dead.

The Coral Gardens police are investigating.