Quick FYI they are saying the man that wash up on waterfront Downtown Kingston‎ is suicide him committed.It is suspected he drowned yes but the whispers is alleging him sey him can’t deal with the bills piling up so him a guh chuck off a sea. Met them sey him can’t swim and is more than 2 days him missing so that’s how them come to that conclusion.

I really was checking with u if u never hear this version of the young lady utech student killed in hope pastures in an alleged robbery.Met this source is claiming to be close enuff and is alleging they know the facts and it wasn’t any robbery.The source alleges that the killer was in a relationship with the young girl to the point where he was paying her tuition and bought her the labtop. The killer proposed to her and she rejected saying she wanted to finish school.

They alleging that he went on her laptop and found evidence of her corresponding with a yute in usa to get married too.That was why them sey is him same one mek after her the time b4 when she got away cuz he ‎was trying to retrieve the laptop to show her the proof.She nor her mom took any further precautions cuz according to the source they knew it was the yute. That fateful day them sey the guy call the girl fren to inquire where she is and is she told him. That’s why them sey she traumatized suh cuz she shoulda know the yute Inna rage and not disclose her fren’s location.

Met when he caught up with them he was more than irate by then.Her last moments were based on her refusal to hand over the laptop to him so the Johncrow kill har.‎The source is thus claiming it is no robbery and that the family know.I’m wondering unless they going the jungle justice route,if a really so it go why the Fam nuh go police? In any event I hope the takeaway is for women to be acutely aware of the potential pitfalls in taking a man’s things and how it will negatively impact your independence and free will to do WHAT YOU WANT down the line. 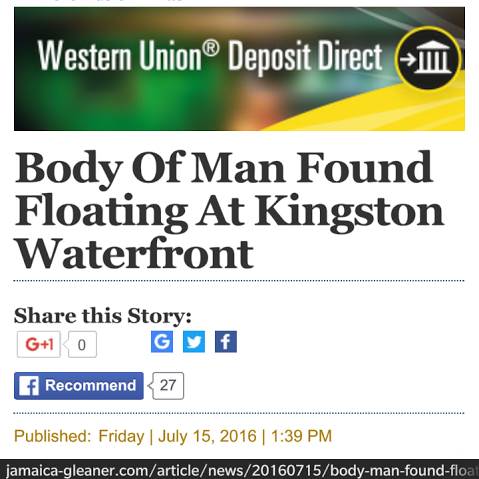 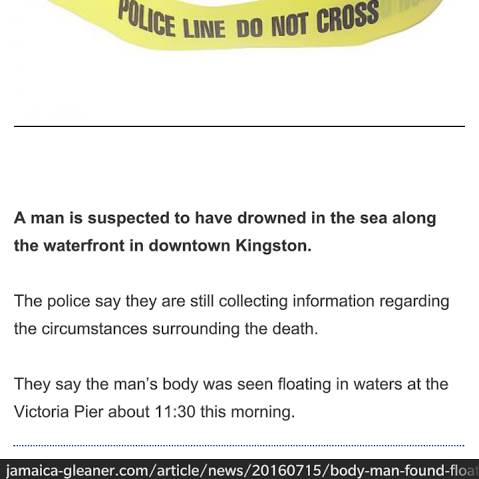 It doesn’t just apply to buying yall bags,shoes, remi-hair and clothes.That kind of spending most men can overlook and sey Cho mek she gwaan with that!It is probably worse when they invest in making YOU better so u become more marketable and can walk out leave them just suh!

When a man with such a ego feels he is no longer needed and yall discarding him and upgrading….it is a recipe for disaster! Listen keenly to the things your man say to you Ladies there is always an inkling or clue of what he is capable of so focus on anything he says or does that come across as controlling.