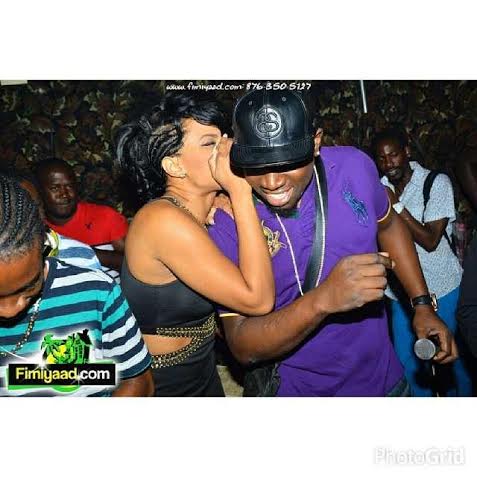 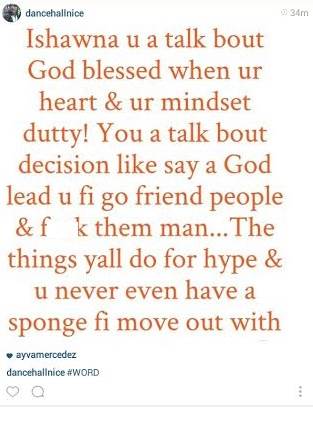 Dancehall selector Foota Hype has denied allegations by an Instagram page called Dancehallnice, which alleges that he and dancehall producer Skatta Burrell are at odds over Foota’s ex-girlfriend, Ishawna.
According to the page, Skatta and Ishawna were involved in an intimate relationship and this led to the termination of her relationship with Foota Hype. Foota Hype also denied the allegations.
“Mi a star, mi hot, mi thing tun up, so people a guh talk bout mi regardless. I don’t know who make that page nor anything about it. Mi and Skatta good and mi nuh business about dat. Mi lock dung Ninja Man taxi appreciation show, Beer Vibes and mi weekly event called Gyallis Wednesday. A dat dem fi talk bout. Mi and Downsound hot and mi have events local and overseas that mi a focus pan people a guh always talk,” Foota Hype said.
The STAR also contacted Skatta Burrell’s alleged model girlfriend, Satara, who the Instagram page claimed ended her relationship with him because of the alleged affair with Ishawna. She said she does not know who created the page or why. She however refused to confirm whether she was still in a relationship with Skatta.
Ishawna, when contacted, denied any knowledge of who the unscrupulous Instagram bully was, and refused to comment on the allegations. “I don’t know who the person is and I don’t have no comment on it,” she said.
The page currently has more than 200 followers as well as pictures of Skatta Burrell, Satara, Foota Hype and Ishawna.
[email protected]

0 thoughts on “TEACHER TO BIG BOY ”BIG BOY WHO DAT OUTSIDE, BIG BOY TO TEACHER ”EGG’”