THE CRASH WITH TRISHA, PAULA AND SATTA 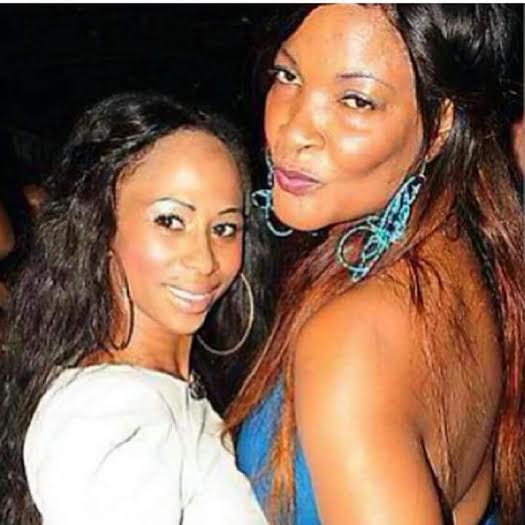 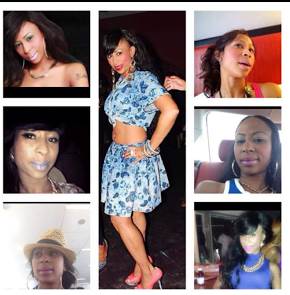 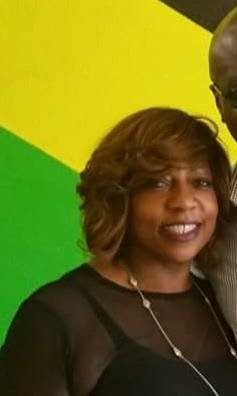 A 33-year-old female passenger died and three others were injured in a two-vehicle crash that occurred late Friday night after a possible road rage incident in the Beverly Hills area, authorities said.

A passenger of the Mercedes, a woman whom investigators believe was not wearing her seat belt, was pronounced dead at the scene, the department said. She was later identified by the Los Angeles County coroner’s office as Sasha Gibson, 33.

The car’s other three occupants were transported to a hospital with injuries that were not life-threatening, police said. The occupants of the Audi were not injured.

The collision followed what a witness described as a road rage incident and minor hit-and-run involving the Mercedes and a taxi cab near Swall Drive and Pico Boulevard (map), according to the news release. The two crash sites were less than 1/2 a mile apart.

“The Mercedes-Benz had fled this scene at a high rate of speed before colliding with the Audi, several trees and a concrete wall,” the statement said, adding that drugs or alcohol may have been a factor.

The intersection of Swall and Olympic was closed for about five hours while investigators collected evidence at the location. Both streets have since been reopened.

0 thoughts on “THE CRASH WITH TRISHA, PAULA AND SATTA”