THE WHEAT AND THE TEARS, HOW IS THIS APPLICABLE TO ME- GOOD MORNING 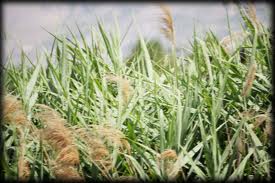