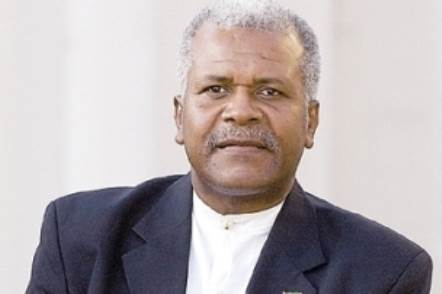 KINGSTON, Jamaica — The defence in the trial of the Reverend Al Miller on Friday presented a letter that Miller had published in the daily newspapers shortly after the 2010 security forces incursion into Tivoli Gardens in search of fugitive Christopher ‘Dudus’ Coke.
In the letter Miller said that the authorities had given commitment that no harm would come to Coke if he turned himself in.
The undisputed letter forms part of an effort by the defence to show that the Reverend was acting on the authority of the police when he was held transporting Coke into Kingston.
A section of the letter read: “Be assured that I and others will do everything to ensure your safety and we have the commitment of the authorities”.
Miller is facing charges of attempting to pervert the course of justice.
The case was adjourned until September 10, 2014