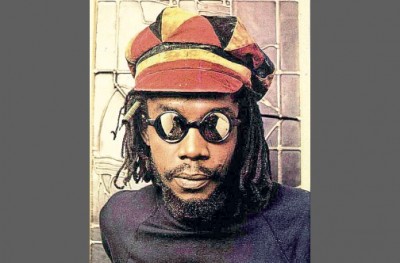 CHILDREN of late reggae singer Peter Tosh are currently entangled in a legal battle over US$2million stemming from royalties over his estate.
According to an article posted on the website www.clintonlindsay.com, Tosh’s daughter Aldrina McIntosh claimed that her younger sibling Niambe has failed to pay her and their eight other siblings any royalties for the past five years. Their father Peter Tosh was a member of the Bob Marley and the Wailers Band.
In 1987, he was shot and killed in a home invasion. It is said via the court case that Tosh wrote the lyrics to songs such like Get Up, Stand Up which rakes in as much as US$300,000 annually.
The article further stated that the royalties payment was supposed to be divided equally among the 10 children. Niambe McIntosh, Tosh’s youngest child, took over her father’s estate in 2009. It had previously been run by a court-appointed lawyer because Tosh died without a will.
At the time, there was only US$280,000 in the estate’s coffers, but Aldrina believes that her younger sister is sitting on another US$1.7 million, according to court papers.
Niambe told The Post on Tuesday that the amount was exaggerated but declined to reveal the balance. “We’re all in conversations to start things differently, and we’re moving forward in a united front,” Niambe said.