A policeman is among two people who have been taken into custody in connection with the April 29 murder of police corporal Judith Williams.

In a statement a short while ago, the Police High Command said significant progress is being made in the investigation.

The High Command further said senior investigators from the Kingston Eastern Police Division who are leading the probe say they are working around the clock to conduct a thorough investigation.

According to the High Command, investigators say the probe is now at a sensitive stage. 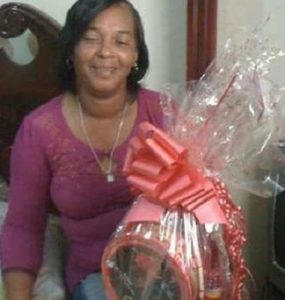 However, they have rejected several claims about the case which have been posted on social media claiming that they are inaccurate and “at best speculative”.

“No credence should be given to them,” said a spokesperson in a statement from the Corporate Communication Unit of the Jamaica Constabulary Force.

In the meantime, investigators say several persons including police personnel have been interviewed and statements collected.

The police have also appealed for anyone with information on the case to come forward.