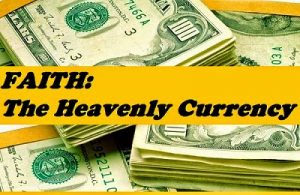 Detectives from the Narcotics Division today seized approximately US$40,000 or J$5.1 million during an anti-narcotics operation at the Norman Manley International Airport.

It is reported that between the hours of 4:30 a.m and 6 a.m., detectives stopped a mechanic of a Lionel Town address in Clarendon, who was destined to board a flight to Guyana.

His luggage was searched and the cash was found.

Preliminary investigations suggest that the cash is the proceeds of crime.

The mechanic’s name is being withheld pending further investigations under the Proceeds of Crime Act.