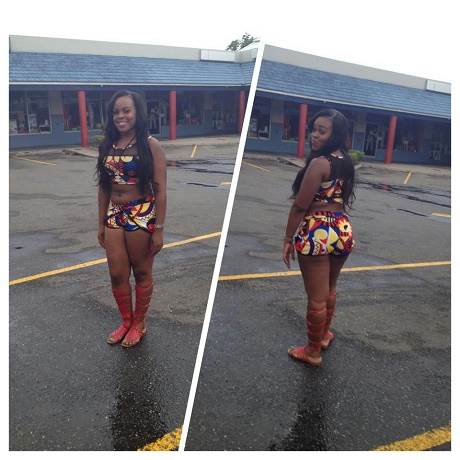 Sources say the name of the young woman who was killed,Natasha Valentine , she worked at Heart Trust and lived with her grandmother in Stony Hill, St.Andrew. She was twenty-two and came from very humble beginnings in Clarendon. It is alleged that Natasha had a long term relationship with a police officer that spanned nine years. The officer is said to be married but was abusive and controlling .A source says he was told to stay away from her as it was thought that the police may one day kill her out of jealousy.
A young woman close to Valentine said that she had met a young man who was younger than the police officer and ended the relationship. On the night she was killed it is alleged that she went out with a few coworkers from Heart Trust was shot when she tried to enter her home. When the party that drove her home heard the shots they reversed and saw a man trying to escape . During the confrontation a young man who worked with her (Jerome) was fatally shot and died at the hospital. She was found with $50,000 in cash and an Ipad.

0 thoughts on “UPDATE ON NATASHA VALENTINE”