USAIN SEH WE STILL A WIN 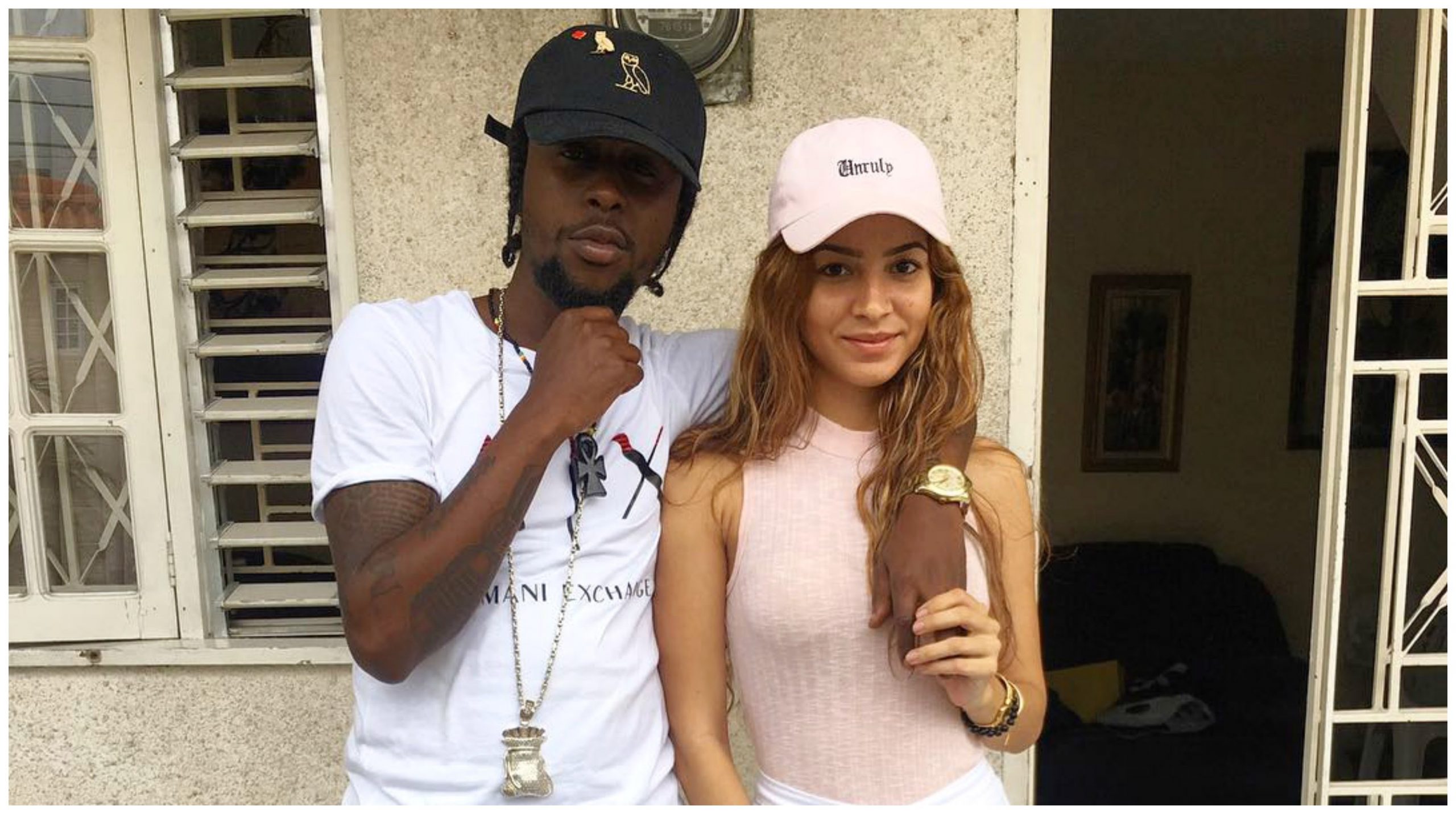 The 2016 Olympic Games are currently being held in Rio de Janeiro, Brazil.

Bolt could barely seem to contain his excitement in the Snapchat videos while singing and dancing to the NotNice-produced single.

He belted out the lines to “We Still A Win”.

https://www.youtube.com/watch?v=dpmjdAOfpEo
Popcaan has since responded with a repost of Bolt’s video with the caption “Stay winning my brother; honestly, Usain is a national hero”.

4 thoughts on “USAIN SEH WE STILL A WIN”