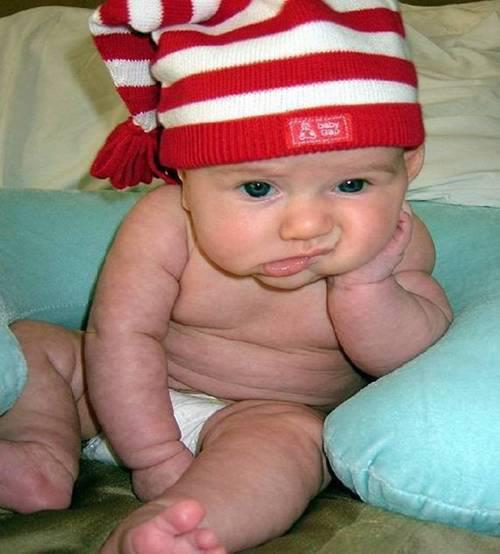 In a shocking incident, a Bulawayo woman allegedly married two men and reportedly drafted a sex roster which she uses to sexually entertain the two men at their respective houses.

The woman, Patience Madya, had been torn between two lovers Edwin Dzimba from Nkulumane 5 and her other husband whose name could not be confirmed by the time of going to Press but is said to be staying in Bulawayo’s Southworld suburb. It is reported that she has been ‘married’ to the two men for over a year now as she cannot afford parting ways with any of them.

Madya’s unusual arrangement or deal came out at the Bulawayo Civil Court where Dzimba claimed that his marriage to her was teetering at the brink of collapse after she decided to marry another man while their customary marriage of 31 years was still alive.

Dzimba, who was seeking a protection order against Madya, claimed that he was receiving a backlash from society as a result of his wife’s behaviour of marrying two men, adding that the court should grant him an order to bar Madya from coming to his house in Nkulumane.

“She is now like the central referee as she can say whether she wants me today of her other lover. She is taking turns to sleep with me and her other lover who stays in Southworld. Patience is now coming to my house on Wednesdays and Thursdays and spends a greater part of her time with her other lover. This is despite the fact that we got married in 1982 and have five children together, the eldest being 30 years old. My wife started having extramarital affairs in 2012 and ever since then we started having misunderstandings before she bragged saying she is now getting married to another man,” said Dzimba who could not explain why he even tolerated sleeping with his wife knowing fully well that she was coming from having sex with another man.

However, the ‘co-husband’ bemoaned that Madya was no longer giving him enough time during sex as she used to do during their 31 years of marriage. For that reason, he says he has decided to bar her from coming to his house.

In response, Madya said she loves both Dzimba and her second husband and is indeed having sex with both of them.

“Dzimba divorced me in terms of the customary law before I went out to look for another man whom I’m also staying with if I’m not at my workplace. he is always inviting me back to his house for sex despite the fact that I am now married to another man. I love him (Dzimba) and respect him as my first husband,” she said.

Magistrate Tinashe Tashaya granted a reciprocal order compelling the two parties not to physically and emotionally abuse each other.