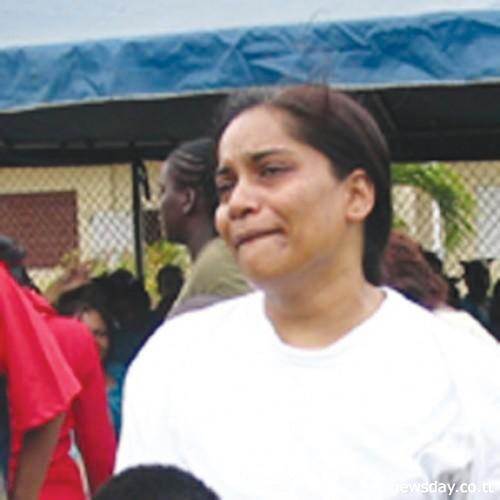 Trinidad and Tobago Woman Sentenced for Her Role in Kidnapping Scheme

A woman from Trinidad and Tobago was sentenced today to serve 20 years in prison for her role in the 2005 kidnapping of naturalized U.S. citizen Balram “Balo” Maharaj, announced Acting Assistant Attorney General Mythili Raman of the Justice Department’s Criminal Division and Special Agent in Charge Michael B. Steinbach of the FBI’s Miami Field Office.

Doreen Alexander 47, of Arima, Trinidad and Tobago, was sentenced by U.S. District Judge Emmet G. Sullivan in the District of Columbia. Alexander pleaded guilty on Oct. 3, 2013, to conspiracy to commit hostage taking, a lesser included offense under count one of the indictment, which charged conspiracy to commit hostage taking that resulted in death. Judge Sullivan also sentenced Alexander to serve five years of supervised release to follow her prison term.

Alexander was the last charged co-conspirator involved in the kidnapping of Maharaj, Alexander’s former boyfriend and the father of one of her sons. The other 12 co-conspirators were previously extradited and prosecuted by the U.S. Attorney’s Office for the District of Columbia.

The case was investigated by the FBI’s Miami Division Extraterritorial Squad with the assistance of the Criminal Division’s Office of International Affairs and the FBI’s Legal Attache’s Office in Port of Spain, Trinidad and Tobago. Special assistance was further provided by the Trinidad & Tobago Police Service Anti-Kidnapping Squad and Homicide Bureau.

The case is being prosecuted by Senior Trial Attorneys Matthew C. Singer and Teresa A. Wallbaum of the Criminal Division’s Human Rights and Special Prosecutions Section.

0 thoughts on “20 YEARS UNDER HAR BUMBO”