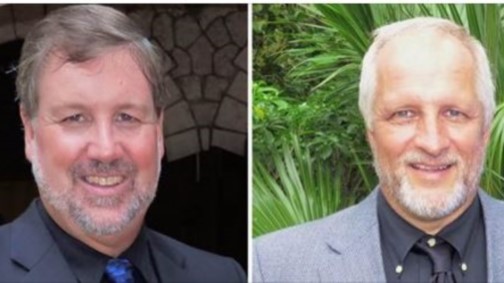 OBSERVER ONLINE has learnt that three suspects have been held in connection with the brutal killing of the two United States missionaries in Boscobel, St Mary, on the Weekend.

A source close to the investigation revealed that the suspects were taken into custody a short while ago.

Police reported that 48-year-old Randy Hentzel and 53-year-old Harold Nichols rented motorcycles in Ocho Rios, St Ann, and went on a trail on Saturday. Residents later stumbled upon Hentzel’s body after 12:00 pm, face down with the hands bound. Nichols’ body was found sometime after 2:00 pm on Sunday with his head bashed in.

Autopsies later showed that Hentzel died of a gunshot wound while Nichols’ body had a gunshot and chop wounds.