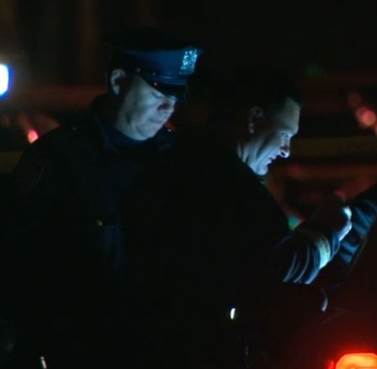 (CNN) — A Brooklyn home turned into a grisly scene of carnage overnight when five people — including an adult woman and four children — were stabbed to death, New York police said.

One man has been taken into custody, but no official charges have been filed, Officer Christopher Pisano said.

It was not immediately clear what led to the stabbings. All of the victims lived at the Brooklyn home.

All five of the dead had stab wounds to their upper bodies, Police identified the victims as Qiao Zhen Li, 37; Linda Zhuo, 9; Amy Zhuo, 7; Kevin Zhuo, 5; and William Zhuo, 1.

One thought on “5 STABBED TO DEATH IN BROOKLYN NEW YORK”