ATHLETE SAYS HE IS NOT GAY…..IS THIS ASAFA? 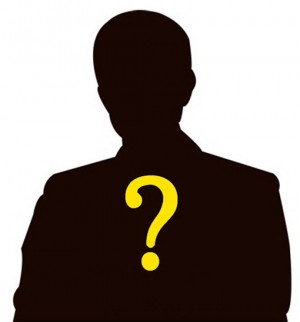 Turns down homosexual advances online
Chad Bryan, Staff Reporter
A popular Jamaican athlete who is being bombarded on social media by men interested in him is moving swiftly to set the record straight that he is solely interested in women.
The athlete says that one of his social media accounts, which is being monitored and controlled by his manager, has been plagued by men sending him messages and “getting too personal”.
Lot of problems
He said the issue began with one or two persons but after the third person began sending him messages he started to take things seriously.
“They are saying I must send them my home number and address so that they can come to Jamaica to visit me,” the athlete said.
“It is causing a lot of problems and confusion where people have been calling me to ask me what’s going on. I don’t indulge in slackness. I feel uncomfortable,” expressed the track and field sprinter, who said he told his manager to shut down the account. However, he was told by his manager that he should ignore the messages sent.
“I am in a happy relationship with a woman,” the athlete stated.
In an effort to send a message to the interested men, the athlete made it clear through his social media account.
He posted the following message; “Obviously I need to make it clearer. I am asking all the males who think I am or may be interested in males, please stop inviting me out. I am not interested in males who expect or want more than a platonic friend.”

0 thoughts on “ATHLETE SAYS HE IS NOT GAY…..IS THIS ASAFA?”