BOAT CAPSIZES WITH HAITIANS AND JAMAICANS IN THE BAHAMAS

A Bahamian man was among the Haitians and Jamaicans rescued. The migrants – except for a Jamaican man – told authorities that they had paid for transport into the United States.

According to officials, around 4pm, immigration officers were called to the Lucayan Harbour to meet up with USCG Cutter Bernard C Webber which had 10 persons on board who they had intercepted at sea. 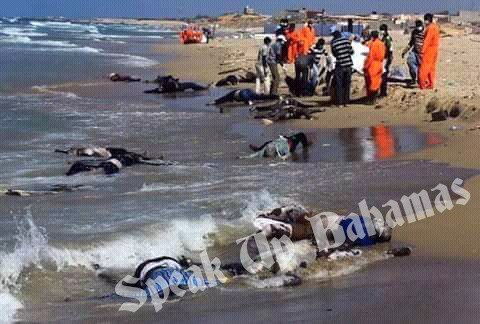