The three men who were reportedly trapped in a cave in the Salt Pond area of St Catherine, were found dead a short while ago.

Their identities have not yet been revealed. 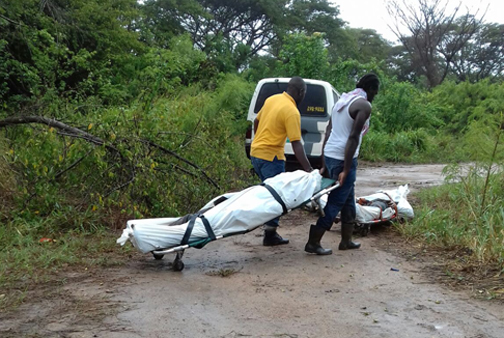 The police’s Corporate Communications Unit reported late yesterday that a search and rescue operation was launched after the three men were suspected to have been trapped in the cave.

Reports were that about 10:00 am Monday, four men were extracting water from the cave to a nearby farm when they got into difficulties.

One of the men reportedly managed to escape and was taken to hospital.

Firemen today found the bodies of the other three men.

7 thoughts on “BODIES OF MEN TRAPPED IN CAVE FOUND”