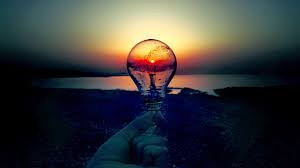 KINGSTON, Jamaica – The Jamaica Public Service (JPS) says that a Kingston businesswoman was recently arrested and charged for stealing electricity, as the company steps up its anti-theft drive.
It is alleged that the businesswoman who co-owns a mini plaza, a bar, and a restaurant in the Kingston 20 area illegally connected her establishments to the JPS power grid. Investigations continue into the circumstances surrounding the theft, JPS said.
In the meantime JPS crews carrying out operations in Portmore, St Catherine discovered several illegal connections which residents of an informal community along the Port Henderson Road used to tap into the electricity supply of a large corporate entity.
Arrests of people accused of stealing electricity up to July 16 totals 524 since the beginning of the year, the JPS said.