CHUMPUP SET TO DESTROY THE U.S 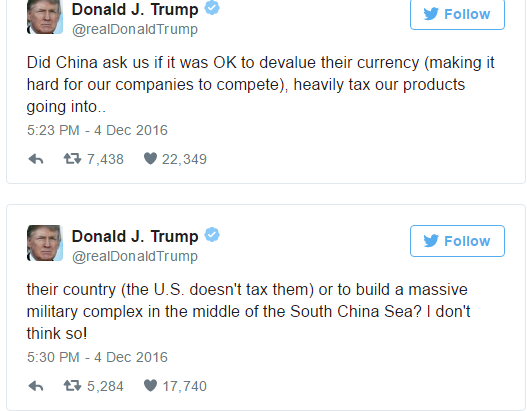 Meanwhile the biggest foreign holder of U.S. government debt had $1.22 trillion in bonds, notes and bills in July, down $22 billion from the prior month, in the biggest drop since 2013, according to U.S. Treasury Department data released Friday in Washington and previous figures compiled by Bloomberg. The portfolio of Japan, the largest holder after China, rose $6.9 billion to $1.15 trillion. Saudi Arabia’s holdings of Treasuries declined for a sixth straight month, to $96.5 billion.

5 thoughts on “CHUMPUP SET TO DESTROY THE U.S”