CUBAN LUNG CANCER VACCINE TO BE TESTED IN THE US

Cuban lung cancer vaccine to be tested in US

HAVANA, Cuba (CMC) – A lung cancer vaccine developed in Cuba will be tested in the United States through the work of the Rosewell Park Institute – a cancer research and treatment centre located in New York.

The vaccine, known as Cimavax will soon enter the US and could benefit cancer patients in that country.

“We believe that treatments should be available to all patients and that politics and geography should not prohibit the drug development process,” reads a statement on the webpage of the Washington based Lung Cancer Alliance.

“The development of Cimavax is particularly exciting as it would represent a new class of therapeutics for lung cancer – a vaccine that primes the immune system, similarly to the flu shot or common childhood vaccines,” the statement continued. 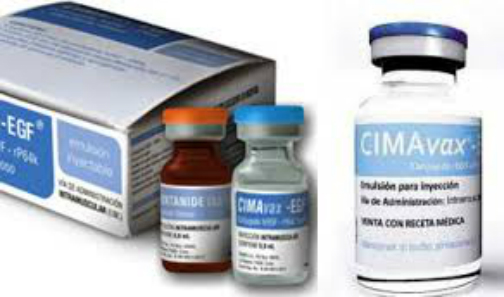 In June 2012, it launched its national “No One Deserves To Die” campaign to help raise awareness and change the stigma associated with lung cancer. By the end of the campaign, more than 281 million impressions were made and market research proved a shift in sentiment around lung cancer.