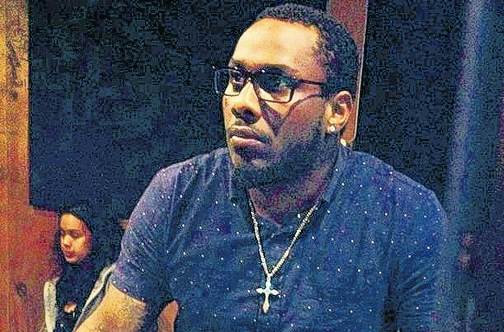 Blaxxx, whose given name is Andrew Sayeed Myrie, was not in court for the verdict.

He had been charged with mail and wire fraud in connection with telemarketing fraud. The producer was arrested in Florida by American law enforcement officers on February 7, 2015.

“His (Myrie’s) case was dismissed today (yesterday),” said a court representative, who wished not to be identified.

“The US attorney filed a motion and the judge granted it,” she continued.

Last Friday, he pleaded guilty to customs breaches in making false declarations and was fined $250,000 in the Kingston and St Andrew Parish Court.

According to court documents, Jamaican customs officers arrested radio disc jockey Deon-ville ‘ZJ Wah Wa’ O’Hara at the Sangster International Airport in Montego Bay with US$105,000 in November 2013. O’Hara declared the money was payment for a music contract he had with Blaxxx, who provided falsified documents to back up the story.

O’Hara was subsequently arrested in the US and pleaded guilty to conspiracy to commit mail and wire fraud, wire fraud, and money laundering conspiracy. He is awaiting sentencing.

A joint investigation between Jamaica’s Major Organised Crime and Anti-Corruption Agency and American law enforcement revealed the money was proceeds from lottery scamming in the United States.

“As a result of his guilty plea, the US moved to dismiss US charges,” the court rep added.

Head of UIM Records, Blaxxx is one of dancehall’s top producers. The company’s hit songs include Bugle’s Nuh Compatible as well as the popular Purge, 300 Round and Klappaz riddims.