Former Moravian President Paul Gardner and his deputy Jermaine Gibson have been both arrested and charged with carnal abuse and indecent assault.

The attorney-at-law representing the men told OBSERVER ONLINE that his clients said the accusations are being done “out of sheer malice, with the intention of destroying their good name.”

The attorney said that the men’s arrest is “based on vile, malicious and tenuous allegations” adding that based on allegations “the available evidence is riddled with inconsistencies and is bereft of credibility, cogency or corroboration. “

“[Our] clients are steadfast in their declarations of innocence and having regard to the circumstances we have been instructed to file suit for defamation, malicious prosecution and false imprisonment,” the attorney’s law firm said in a statement Monday. 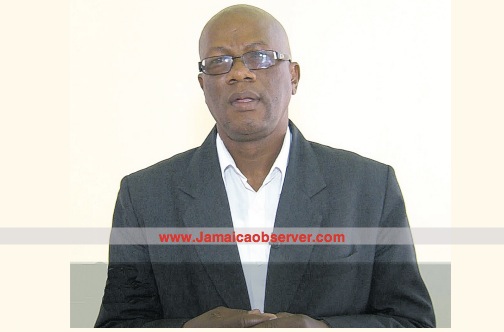 Gardner resigned as Moravian Church president in the wake of allegations against a St Elizabeth preacher who was reportedly found by the police in “a compromising position” with a 15-year-old girl.

7 thoughts on “DETAILS ON PASTORS ARRESTED”