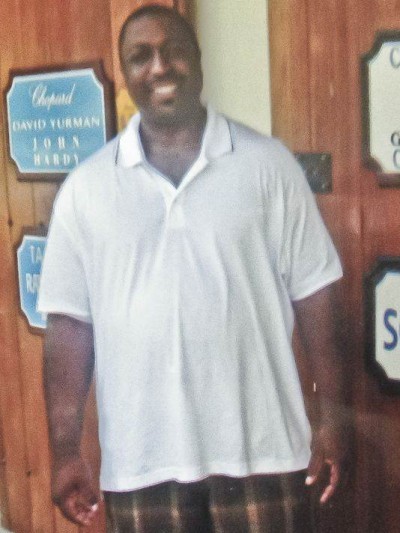 The United States justice department is said to launch a civil rights investigation into the death of Eric Garner, a black man who was placed in an apparent chokehold by a white New York police officer.
The inquiry was announced by Attorney General Eric Holder after a grand jury decided against charging the officer.
That decision prompted streets protests in New York. Activists have called for a march in Washington next week.
President Barack Obama said the case “speaks to larger issues”.
The decision not to charge the officer came just a week after another grand jury in Missouri did not charge a white police officer who killed a black teenager in Ferguson, sparking riots there and protests across the country.
This week, in light of the Ferguson protests, President Obama sought emergency funding to improve police training and to restore trust in policing.
‘Fair and expeditious’
The New York case sparked attention when a video of Officer Daniel Pantaleo arresting Mr Garner surfaced in July.
In the incident, asthmatic Garner, 43, was heard on the video shouting “I can’t breathe!” as a number of officers restrained him on a street in New York.
Out of media player. Press enter to return or tab to continue.
Footage of the arrest sparked national outrage – Nick Bryant reports
That cry was echoed by protesters who marched through the streets in New York late on Wednesday, occasionally disrupting traffic.
Attorney General Eric Holder announced “an independent, thorough, fair and expeditious” investigation into potential civil rights violations in the case.
He also said the Department of Justice would conduct a “complete review” of material gathered in the local investigation. “All lives must be valued – all lives,” he said.
“Mr Garner’s death is one of several recent incidents across our great country that have tested the sense of trust that must exist between law enforcement officers and the communities they are charged to serve and to protect.”
He urged those who planned to demonstrate against the grand jury decision to do so peacefully, and said he was continuing a review of how to heal a “breakdown in trust” between law enforcement officers and communities.