From Blogger Myra Panache on Eve (marriage) and Naiomi Campbell 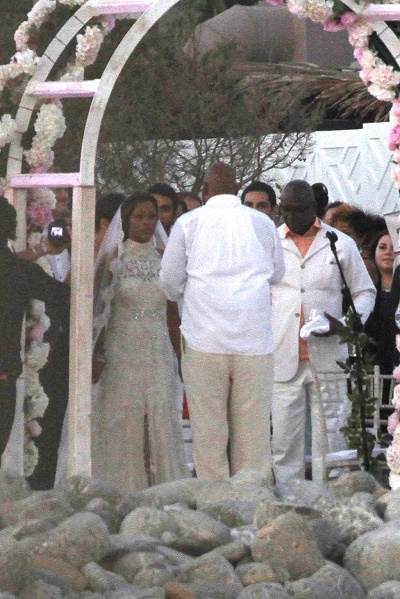 https://www.facebook.com/myra.panache/posts/10152467064411462
GOOD MORNING!!! RISE & SHINE! (BLIND ITEM & SPECIAL REPORT)
Special Report:
Instead of congratulating Eve for exchanging vows last week, a few urban blogs are hating by calling her a pitball in a veil.
Backstory: (Sponsorship/Benefactor Circuit)
In the past, it’s no coincidence that Naomi Campbell and Eve were often spotted at ‘The Gumball 3000’ and ‘The Carbon Black.’ They were often the only two Black women in attendance.
Women who date super rich, attend these events. These two events are listed as number one (Carbon Black) and number two (Gumball 3000) in the blueprint on where to get a billionaires/multi-millionaires/benefactors/sponsors/husbands.
Not only did Eve snag a rich man, she snagged the owner of the event (Gumball 3000).
The Gumball is an international race favored by the rich who travel from London to Istanbul via Amsterdam, Munich, Tirana, Dubrovnik and Athens. The entrance fee is $45,000. The cars arrive in the Netherlands to begin the race. Luxury cars participate in the race. After competing in Germany, Antonov planes carry the vehicles to Athens to compete.
Meanwhile, ‘The Carbon Black,’ (Naomi’s favorite event) is held in Monte Carlo where 30 vehicles race across five countries in Ferrari’s, Lamborghini’s Aston Martin’s, Maserati’s, Porsches and Bentleys. This race is strictly invitation only as is attended by the richest and most powerful men in the world. The drivers party with attractive models along the way. Before the race, the drivers party on a super yacht. Competitors also enjoyed archery and clay pigeon shooting on an private estate before they are flown to Prague.
This is where you meet “real” rich men (unlike the men on sugar daddy sites). Also, its a great networking opportunity and if you’re African American and beautiful, beauty transcends race and you’re not treated any different than the other beautiful women in attendance.