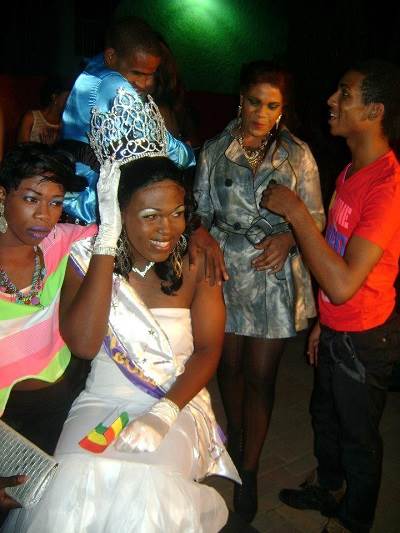 The body of 19-year-old Britney Ebanks o/c “Luke” was found on Thursday, October 31 in the community of Central Village, St. Catherine. The former winner of a “Miss World 2012” contest was reported missing on Sunday October 27, 2013 after failing to arrive at the home of friends that night. Residents stumbled upon the body on October 31 and summoned the police. The scene processed before the body was removed to the morgue
.
http://www.og.nr/rbt/18934-crossdresser-found-dead-in-st-catherine.html