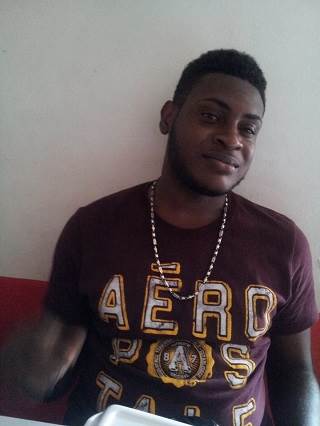 Gospel recording artiste Rudolph Robinson, popularly known as Jprojek has expressed sadness over the brutal slaying of a member of his band, 21-year-old Kadeem Sterling, whose bullet riddled body was found on the Dyke Road in St Catherine, Monday morning.

Robinson said yesterday morning he received a call from a friend, who told him that he heard rumours of Sterling being dead.

He said he then went to Sterling’s house, where an aunt confirmed that the artiste was killed.

Robinson says Sterling, who was a part of the Armour International label, was an extremely talented person, who loved music.

The Corporate Communications Unit has reported that Sterling, of a North Passage Fort, St Catherine address was shot and killed by unknown assailants in the vicinity of the Jam World Entertainment Centre in Portmore, St Catherine, Monday.

At about 7:40 a.m., residents stumbled upon the body and summoned the police.

Sterling was found with gunshot wounds and was taken to hospital where he was pronounced dead.

Investigations into the incident continue.