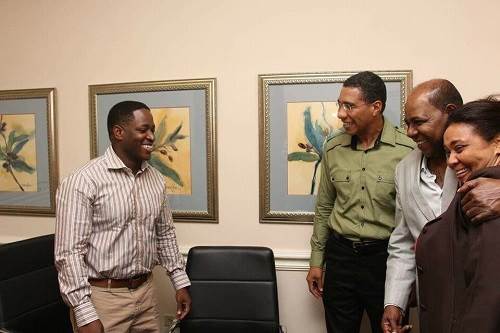 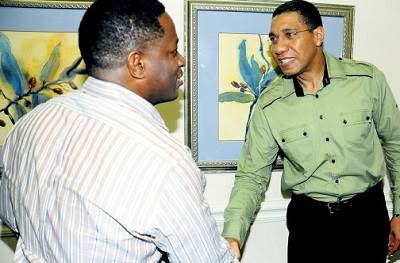 **Now that the court documents are out showing that the 14 year old was truly raped and bleeding and the Qatar rapist had confessed to two different police officers that he actually had consensual sex with the minor what next for the Jamaican leader who embrace this child convicted molester like a hero.

Fact: The Child Molester Was A Friend Of His Victim’s Family!

Fact: He As A Trusted Family Friend, Was Asked To “Baby-sit” The Child, Because Her Mother, Was Called Upon Suddenly, To Work.

Fact: The Mother Upon Returning Home, Found Her Fourteen Year Old Daughter ‘Acting-Up’ and Upon Enquiring, Found Her Daughter Had Been Molested By “Uncle So-and So”

Fact:Mother Made A Report, To The Authorities.

Fact: Victim Was Examined And Medical Evidence Produced To Verify Her Claim Of Molestation!

Fact: The Child-Molester Was Convicted By The Courts And His Appeal Denied and Conviction Upheld.

Is It That They Wanted The Jamaican Government To Intervene To Seek Clemency For A Convicted-Child-Molester?

Just Why, Are These Politicians So Determined To Despoil Their Offices In Defence Of This convicted-Child-Molester?

Why Aren’t They, Raising Cane About The 3000 Other ‘Innocent’ Jamaicans In Jails, Overseas, Or Is It That They Only Defend Convicted Child-Molesters?

And Is this Paul Stephens guy from Tivoli? Is related to an MP ?

*************The sender sent the above. I am so disgusted I dont know where to begin. The pilot and the person who helped him to come out of prison was on Nationwide Radio last week. They claimed to have forgotten the transcript which would have showed they have no evidence against him…According to him and the woman. At no time did he ever admit that he confessed, him even claimed the little girl’s mother called him and told him she didnt know why her daughter was doing this! I guess he never thought the transcript would hit the streets! He admitted to sleeping with her according to the documents, medical tests proved the little girl had sex but her hymen was still intact…My question is this;- after knowing that he was guilty of having sex with a minor, why carry on the disgusting parade aimed putting the government in a bad light …claiming that they did not help him when he knows he was guilty???????? 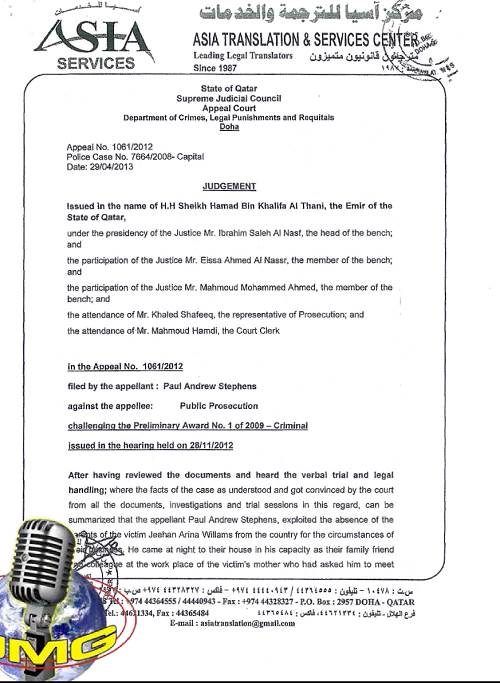 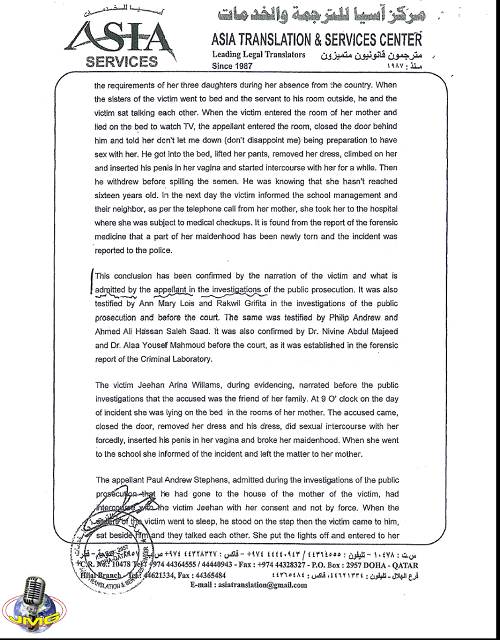 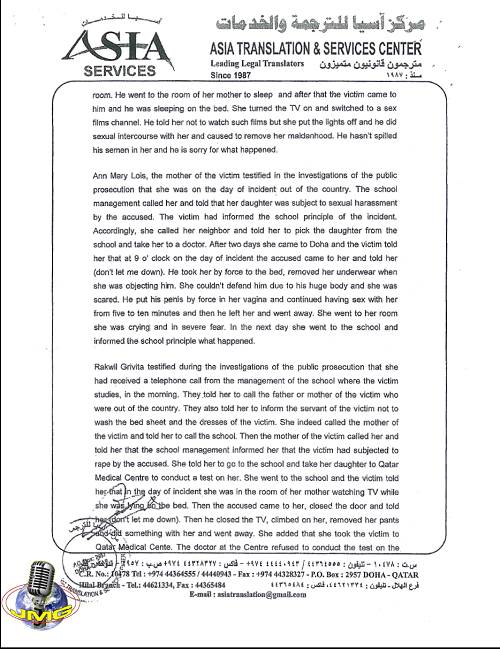 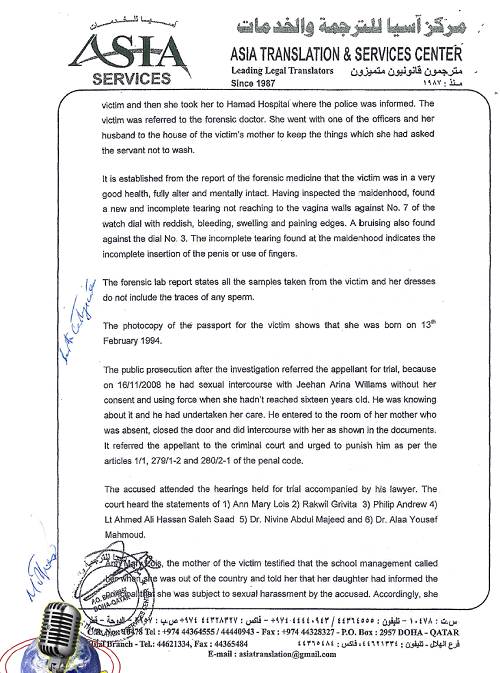 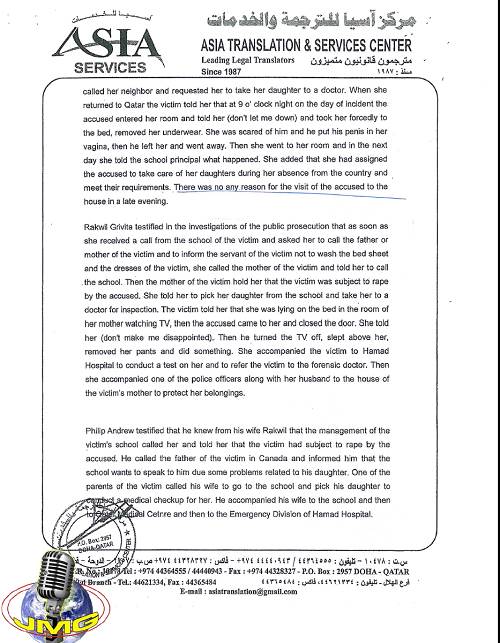 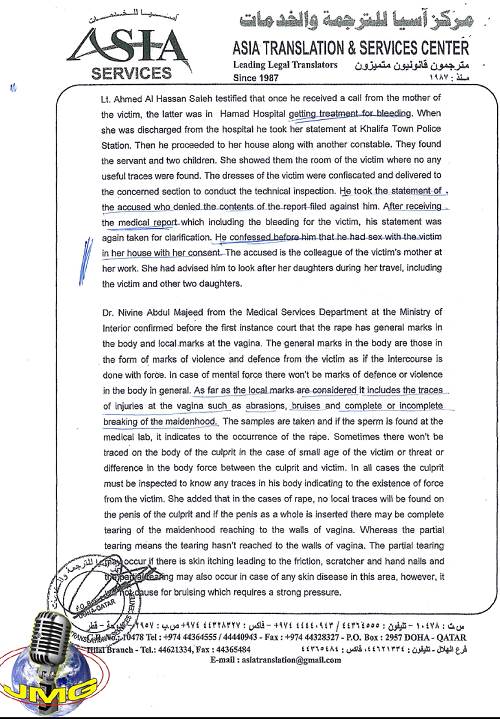 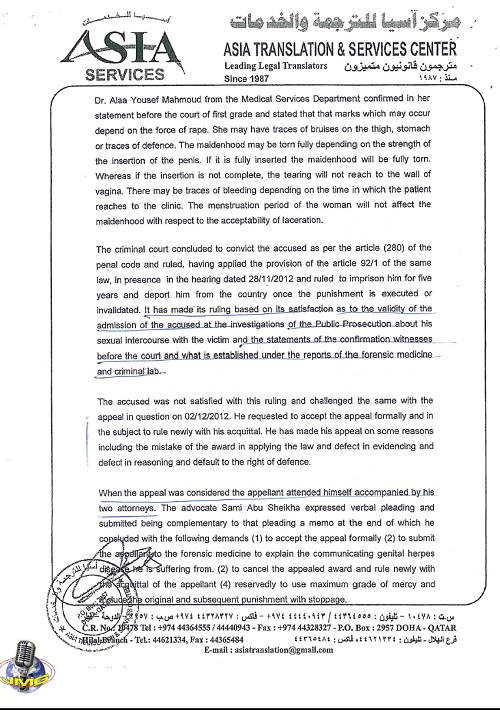 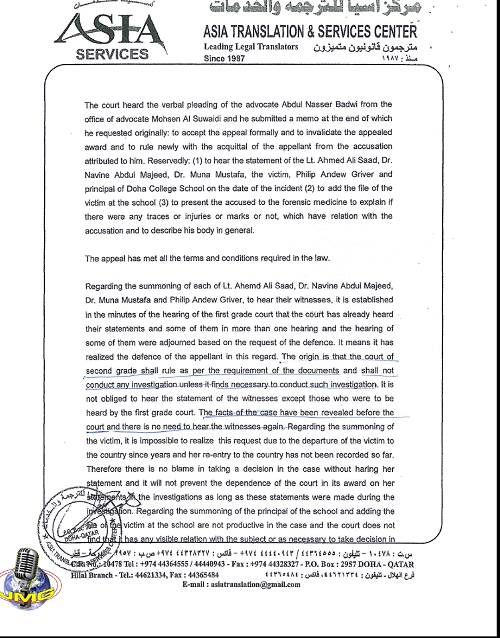 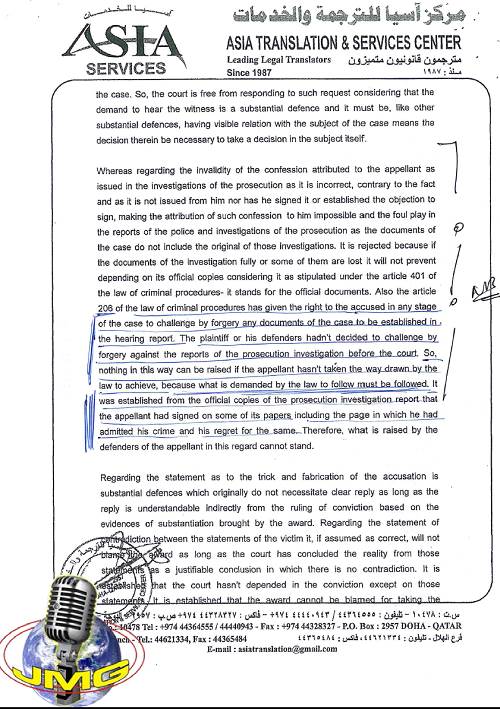 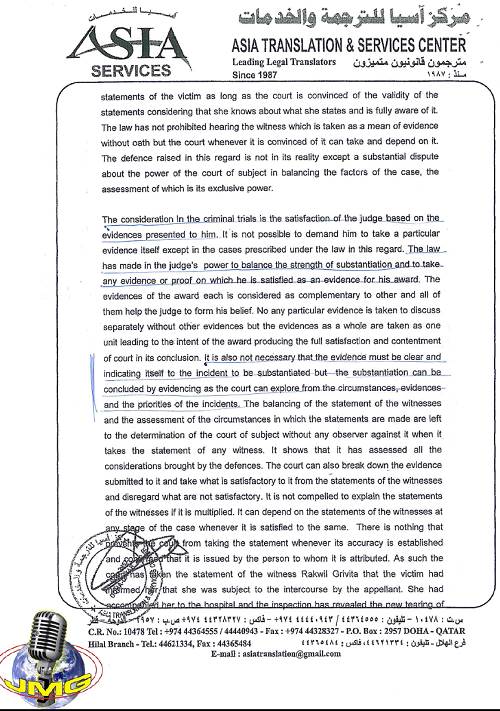 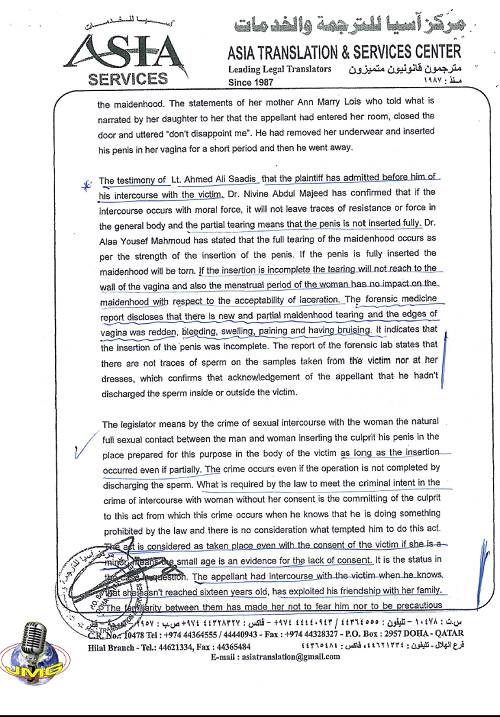 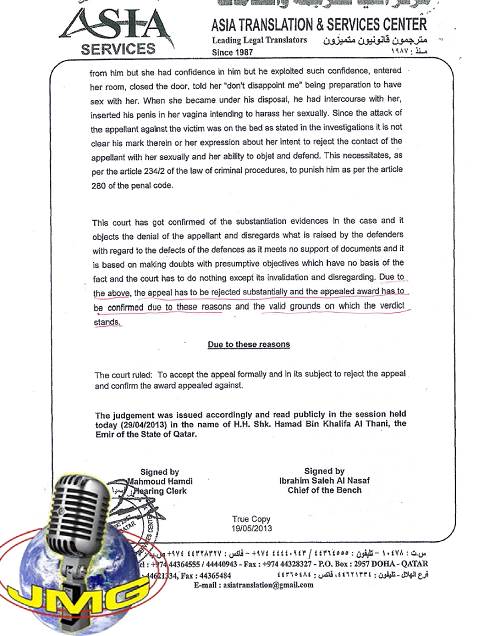